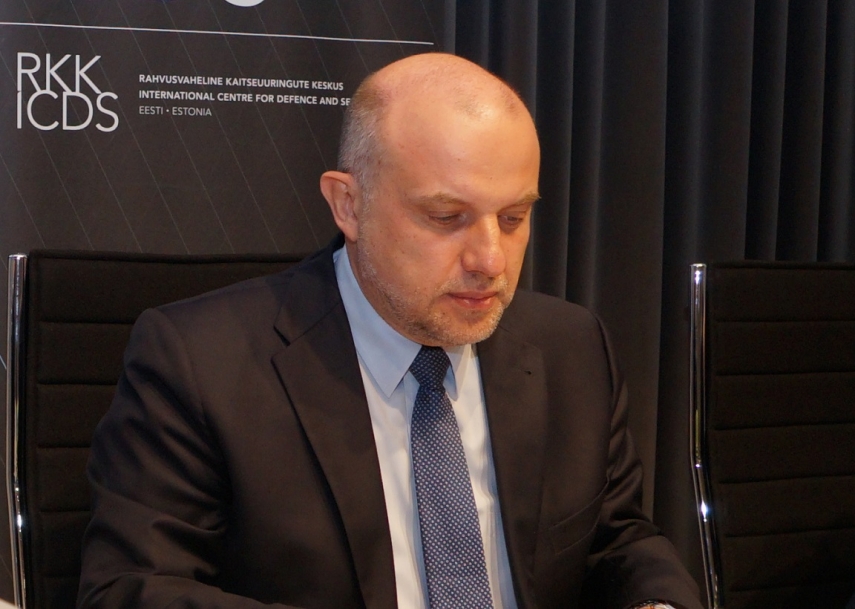 TALLINN - Estonia's Defense Minister Juri Luik is about to take part in a two-day meeting of NATO ministers of defense in Brussels on Thursday and Friday where strengthening of the alliance's deterrence and defense will be talked about.

Luik and his Latvian, Lithuanian and Polish counterparts are to meet with Gen. Tod D. Wolters, NATO's supreme allied commander Europe (SACEUR). In addition, the ministers of defense are to discuss matters related to NATO operations and missions and the latest developments in northeastern Syria, spokespeople for the Defense Ministry in Tallinn said.

Also to be discussed are preparations for the summit of NATO heads of state and heads of government to be held in London in December, next steps after the demise of the Intermediate-Range Nuclear Forces (INF) Treaty, as well as the NATO Readiness Initiative, also known as 4x30 initiative, which aims to enhance the readiness of existing national forces and their ability to move within Europe and across the Atlantic -- in response to a more unpredictable security environment.

Under the initiative, allies have committed, by 2020, to having 30 battalions, 30 air squadrons, and 30 naval combat vessels ready to use within 30 days.