Estonian defmin in Italy: Security of all NATO allies must be equally guaranteed 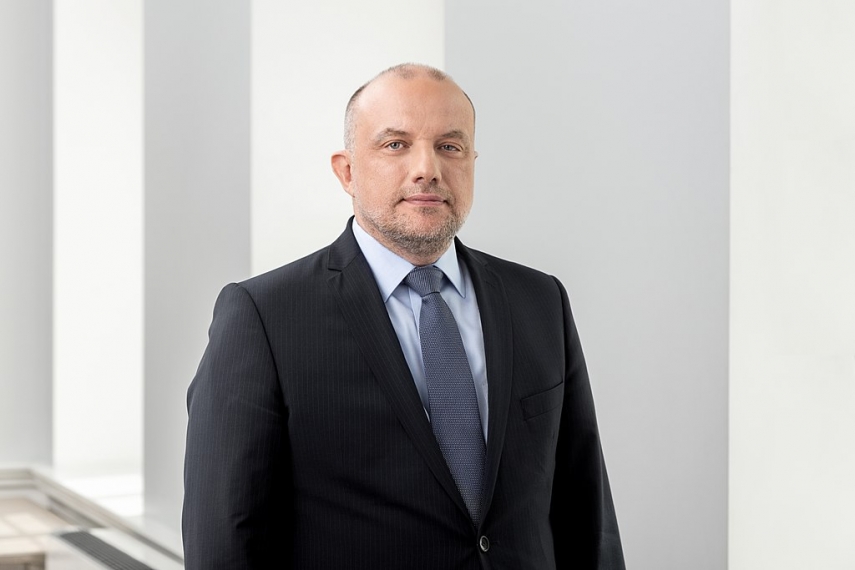 TALLINN - Estonian Defense Minister Juri Luik at a meeting with his Italian colleague Elisabetta Trenta in Rome on Friday said that Estonia supports NATO's view in which an equal amount of attention is paid to the security needs of each ally.

According to spokespeople for the Defense Ministry, Luik emphasized that Estonia supports a 360-degree view in NATO, where an equal amount of attention is paid to the security needs of each ally.

"Estonia and Italy are good examples of the solidarity between members of the alliance. Italy is an active participant in ensuring the security of our region and Estonia is contributing to curbing the dangers threatening from the south," the defense minister said.

The ministers gave an overview to one another of the security situation of NATO's eastern and southern flank as well as possible developments. Luik and Trenta also discussed the situation in Libya and recent activities of Russia.

The defense cooperation between the two countries is longstanding. From 1999 to 2006, an Estonian army unit along with Italian Carabinieri participated in the NATO operation KFOR in Kosovo. Italy is one of the founding members of the NATO Cooperative Cyber Defense Center of Excellence (CCDCOE) located in Tallinn and Italian experts have also participated in cyber defense exercises organized by Estonia. For years, Italian teams have been participating in the military patrol competitions Erna hike and the Admiral Pitka Recon Challenge.

In the framework of the enhanced Forward Presence (eFP) of NATO allies, Italy will provide an Italian Army mechanized infantry company with Freccia infantry fighting vehicles to Latvia.

The mission's contributors are all member states of the EU with over 1,000 defense personnel, six vessels and six aircraft.