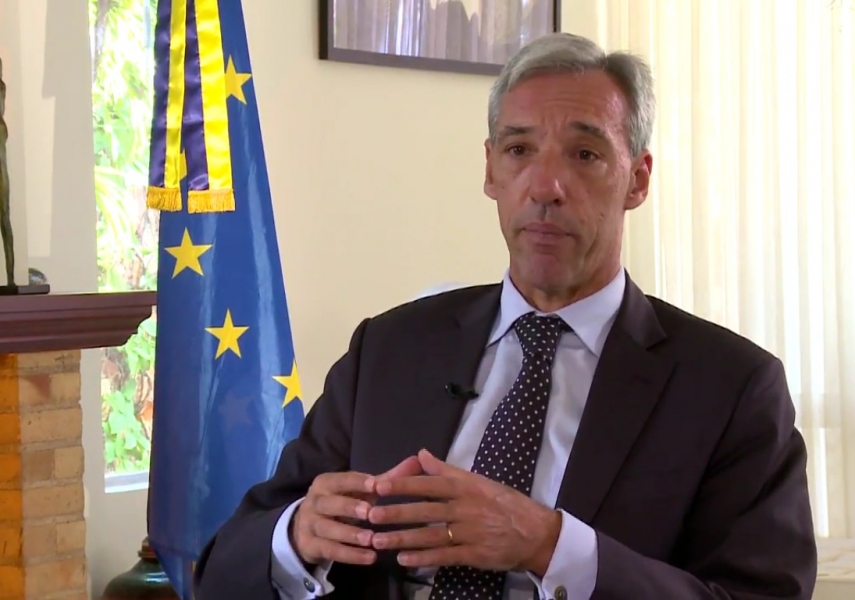 The defense ministers discussed issues related to NATO and the European Union's defense policy and the security threats arising from the east and south of the alliance, spokespeople for the Ministry of Defense said.

"Despite the fact that, geographically, Portugal and Estonia are the furthest NATO allies in Europe, it is very important that, as members of the alliance, we understand common security threats in a very similar way," Luik said.

The ministers acknowledged that threats from the direction of Russia concern not only the Baltic states, but the entire alliance and its neighborhood, including cyber and hybrid attacks on electoral systems and against citizens, society and the information space. The security situation in several African countries was also discussed, including Mali, Mozambique and the Central African Republic.