Estonian defense chief: Crises near Europe behind launch of PESCO 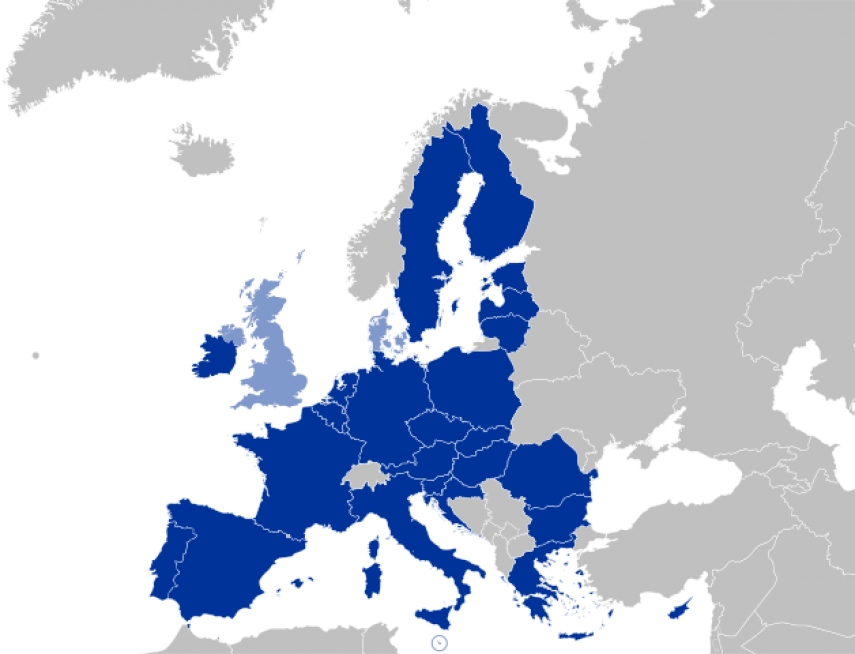 TALLINN – The reason behind the launch of the European Union's permanent structured cooperation (PESCO) are the crises on Europe's borders because, as a result, member states' citizens forced the union to deal with the problem, commander of the Estonian defense forces Gen. Riho Terras said.

"After the migration crisis many countries realized that the European Union would really have to think about their citizens' security. The migration crisis, events in Ukraine -- it all added to it, so that citizens in different countries demanded for us to think about that in the European Union," Terras told BNS on Thursday in Brussels, explaining the reasons behind PESCO's launch.

According to Terras, the topic of defense was not paid attention to in the EU for years, although the Treaty of Lisbon also provides an opportunity to deal with the field in the framework of the EU. "By 2013, seven years had passed without the topic of defense being discussed once in the European Council," Terras said, adding that therefore PESCO becoming a reality was a surprise and Estonia has been a part of the process the whole time.

Talking about projects which Estonia is interested in among the 17 areas in the framework of PESCO, Terras firstly mentioned the so-called military Schengen, which would make it easier for the military units of member states to move to other states or pass through them.

According to Terras, PESCO does not directly organize missions, but the capacities created by it may help when organizing EU military missions. "PESCO should enable to create capacities which can be used to support taking part in missions and operations in the European Union," he said.

On Nov. 13, 2017, ministers from 23 member states signed a joint notification on the Permanent Structured Cooperation (PESCO) and handed it over to the High Representative and the Council. On Dec. 7, Ireland and Portugal also notified their decision to join PESCO.

The creation of PESCO represents the implementing of articles of the Treaty on the European Union that have yet to be implemented. Member states participating in PESCO retain the sovereign right to command their own national defense, and the capabilities developed within PESCO will belong to member states, who will be able to use them as they wish, regardless of format, including fulfilling their own national needs and those of NATO.

The member states that launched PESCO also adopted a declaration welcoming a political agreement on 17 common projects in areas such as training, capability development and operational readiness. These tentative projects are expected to get the Foreign Affairs Council's official nod in early 2018.