Estonian customs officials detect over 17,000 liters of illegal alcohol in 2017 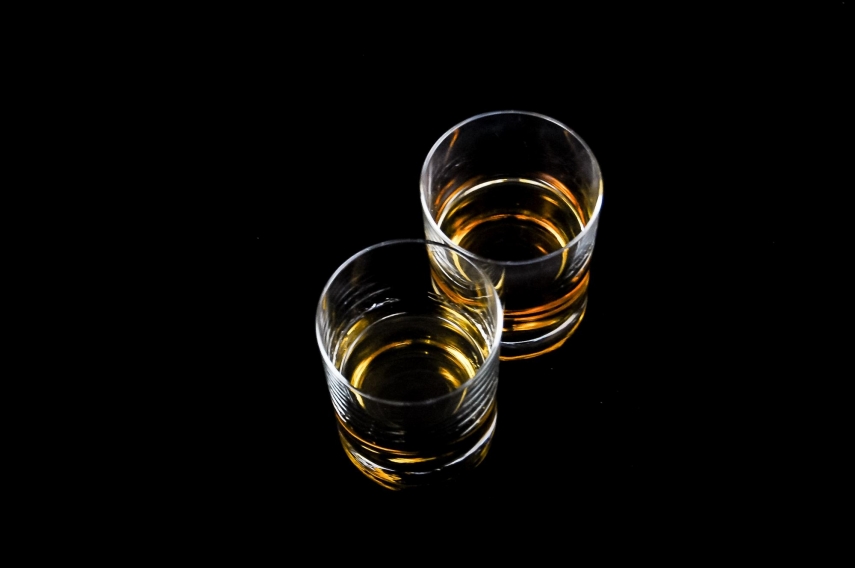 TALLINN - The Estonian Tax and Customs Board this year has detected a total of 17,600 liters of illegal alcohol, half of which was mash.

In February customs officials in Harju County found 1,036 liters of liquid smelling like spirit, which had been packaged in one liter plastic bottles. The bottles had the label "XP-10" on them.