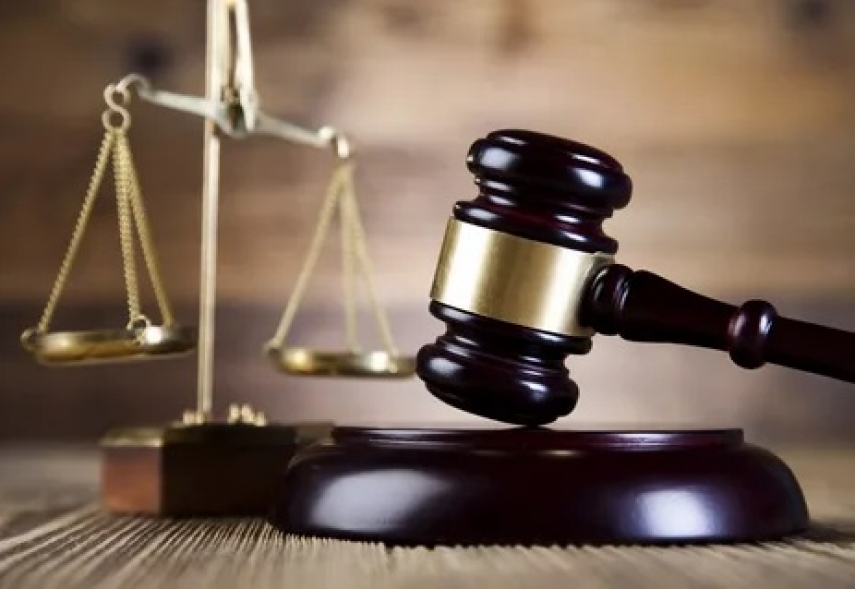 TALLINN - The Tartu County Court decided on Thursday to release convicted traitor Herman Simm on parole before serving his full term in jail.

Simm will be released from jail after the court's ruling has taken effect. His general probation will also start running from the moment the court ruling takes effect. If the terms of probation are violated, the unserved portion of the sentence of imprisonment will be enforced.

The court's decision can be appealed within 15 days.

The court, having heard the sentenced person, familiarized itself with the opinion of the prosecutor and the materials submitted by  Tartu Prison, found that the conditional release of Herman Simm before completion of his term is justified. In the view of the court, subjecting to probation supervision that goes with early release will allow to achieve more in influencing Simm towards law-abidance in the future than serving his term to the end in a penal institution. Both the Tartu Prison and the prosecutor's office supported the release of Simm from jail.

The court said in its ruling that the more serious the crimes that a person is feared to commit, the smaller must be the likelihood of their commission for the person to qualify for early release. In Simm's case the court found the risk of recidivism to be very low. The court found that Simm's access to various classified information and documents that could be of interest to foreign countries or their organizations is extremely low. Potential risk of recidivism is reduced also by his advanced age and health condition. Also, the other preconditions for early release have been fulfilled in Simm's case, such as his law-abiding behavior as a sentenced person and availability of a place of residence upon release. It appears from Simm's profile descriptions and his own utterances and behavior during the detention and in court that he has drawn his conclusions, regrets the act he has committed and will be able to successfully follow law-abiding behavior under conditions of strict supervision.

The court also observed that even though the punishments for said very grave offense, treason of one's native country for material gain, at the time of the commission of the crime by him were considerably more lenient than they are now, it doesn't follow from this that even when the punishment meted out to him years ago seems too lenient at present, his early release should be ruled out.

The court set a probation period for Simm until March 18, 2021, during which period he will be subject to supervision of conduct, additional supervision requirements, obligations and further obligations, the aim of which is to bring down the risk of commission of further criminal offenses and discipline the sentenced person.

Simm has served 11 years and two months of the prison sentence of 12 years and six months handed down to him in 2009.

Simm's requests for early release have been rejected by the court on multiple occasions before.

Simm was found guilty of treason in passing on NATO secrets to Russia for more than 10 years and sentenced to 12 years and six months in prison in February 2009. His sentence began on Sept. 19, 2008 and ends on March 18, 2021. He has served two-thirds of his term by now and is eligible for parole without electronic surveillance if the court so decides.