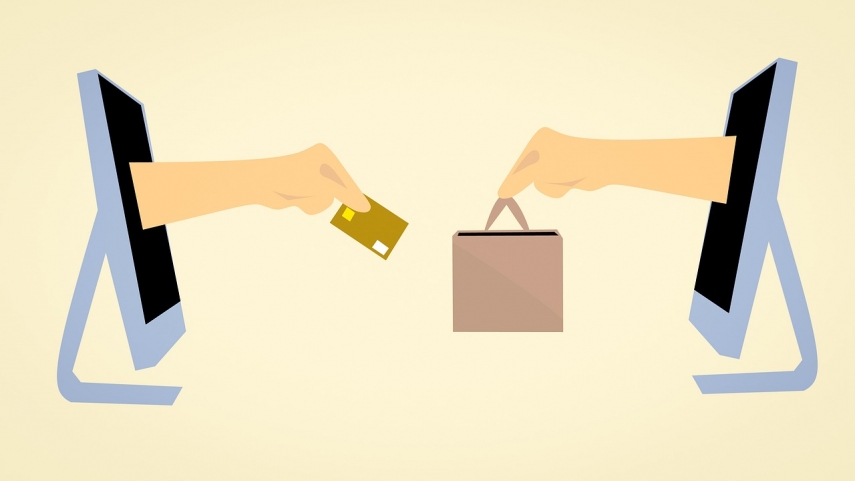 The Estonian Competition Authority has found that the takeover of 1A Group by Kesko Senukai Lithuania will not leave a significant impact on competition in the market of goods.

The strategic objective of Kesko, parent company on Kesko Senukai, in the building and technical trade is to strengthen its market position in Northern Europe and improve profitability in all operating countries, Kesko said. By acquiring 1A in a transaction the price of which the parties will not disclose, Kesko will gain a strong foothold in the Baltic countries' growing e-commerce market.

The transaction is to be carried out through UAB Penktoji Projekto Bendrove, a Lithuanian holding company founded specifically for this, which Finland's Kesko Oyj and natural persons Arturas Rakauskas and Augustinas Rakauskas have joint power over.

Kesko Oyj is a listed company registered in Finland, the main activity of which is the sale of food, construction goods, technical and household goods and vehicles. The group is also involved in the sale of various machines and electrical equipment. The group's activity is mainly focused on Finland, but the group is also active in other Scandinavian countries, the Baltic states, Poland and Belarus.

1A Group was founded in 2002 and has grown into one of the leading online retail market players in the Baltic states. The company started as an online electronics retailer but has since transformed into a multi-industry product online retailer.