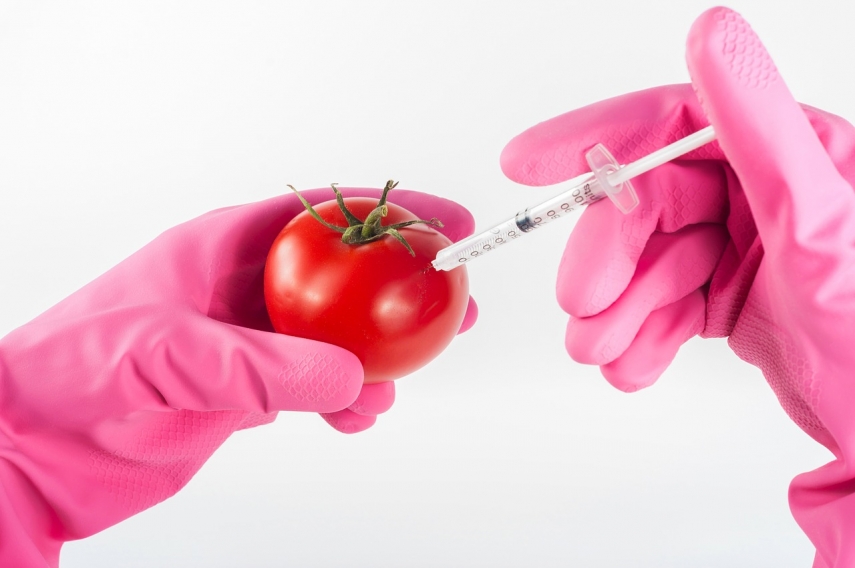 TALLINN – The coalition being formed by three parties in Estonia intends to prohibit the cultivation of crops containing genetically modified organisms (GMOs) in Estonia.

"We will prohibit the cultivation of GMO crops, excluding for the purpose of laboratory and scientific research," it stands in the coalition agreement of the Center Party, the Estonian Conservative People's Party (EKRE) and Isamaa.

The coalition is planning to support the establishment and development of associations belonging to farmers that produce, process and sell products.

The coalition's program also includes a provision about ensuring credit opportunities for farmers and finding possibilities for regulating the sale of land and forest.

"In selling and renting arable land and forest land, we prefer the local producer. We defend the continued use of high-value arable land as farmland and the use of arable land of lesser value for the development of other kinds of bioeconomy," it stands in the agreement.

In addition, the coalition pledges to review the restrictions related to the use of dyed fuel.