Estonian church leader: We must see the persons behind refugee crisis 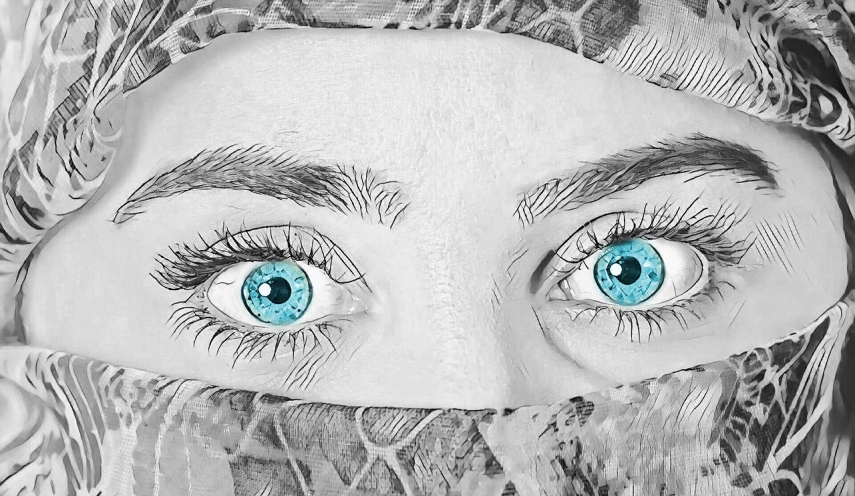 TALLINN - Head of the Evangelical Lutheran Church of Estonia (EELK), Archbishop Urmas Viilma, said in an advent contemplation made on Wednesday that during the refugee crisis, it is important to foremost see the people in need behind all political disputes.

"Advent time also includes the depiction of the Nativity scene in churches, on town squares, on postcards and in shop windows. Somebody has once smartly said that if we eliminate all Jews, Arabs and refugees from the Nativity scene, only the animals would be left. This observation leads us directly to last week's hottest topic, which was the UN migration document," Viilma said.

"Our task as the church and as Christians is to see the person behind the politics and all pacts and agreements -- one's neighbor in need. By assuming the level of the neighbor, we must recognize Christ himself in the needy. This does not mean supporting mass immigration by choosing one side or, by choosing the other side, selecting those needy based on their religion or nationality. We must be one the side of Christ," Viilma said.

He recalled that the Lutheran World Federation was founded after World War II namely with the aim of helping solve the refugee crisis that unexpectedly emerged in Europe and also concerned approximately 70,000 Estonian refugees. "In 1947, one in six refugees in the world was Lutheran. Therefore, the issue of refugees is still close to heart for Lutherans. Even though this is not discussed much at home in Estonia, the Lutheran World Federation was the organization that after the war helped relocate tens of thousands of Estonian refugees from European refugee camps to safe countries across the world -- including Canada, the United States, Australia -- as well as find them preliminary jobs and homes," Viilma said.

According to the church leader, first Vice-President of the European Parliament Mairead McGuinness in Brussels on Tuesday was handed a Christmas statement compiled by the Churches' Commission for Migrants and the Conference of European Churches, which calls for European countries and peoples, political leaders and churches not to become indifferent toward other sufferers, but instead consider dear the dignity of people in need and understand that hospitality toward strangers is part of our Christian and European legacy. "This statement has been approved by leaders of over 30 European churches and ecumenical bodies, including Metropolitan Stephanos, primate of the Orthodox Church of Estonia and myself as vice president of the Lutheran World Federation and archbishop of EELK," Viilma said.

Viilma said that the church cares and has never called into question the helping of those in need due to their nationality, religion or other distinctive factors. "We try to help with the kind of skills and resources that we can afford. Evidence of this is the regular cooperation of several of our congregations with people with intellectual disabilities, children of the streets, the homeless and the unemployed," Viilma said.