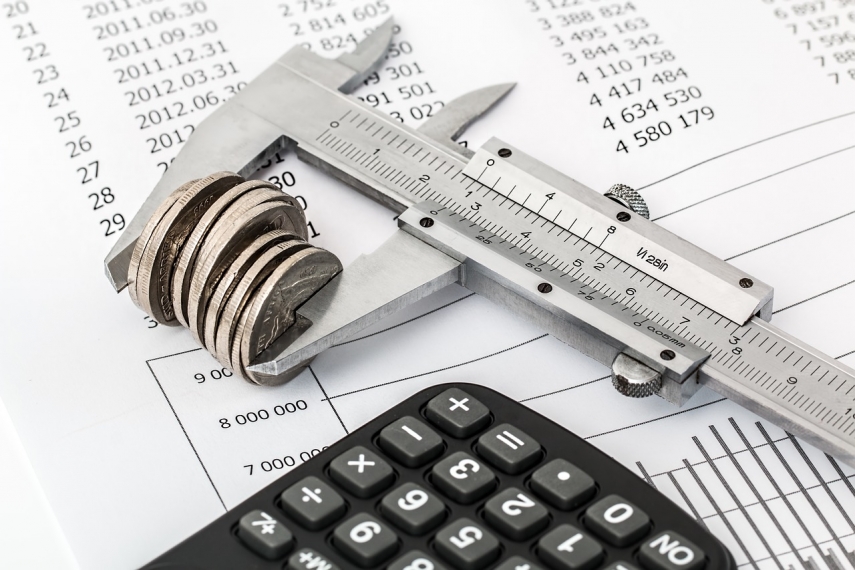 TALLINN – Investment activity in the Estonian economy has declined and this is restraining economic growth, Katri Urke, economist at the Bank of Estonia, said on Monday.

"A lower rate of investment, or ratio of investments to value-added, has started to overshadow the good performance of the Estonian economy of recent years. Investments are necessary to increase production capacity, therefore a reduction in the investment rate may begin to undermine economic growth in the long term. It is primarily companies that have invested rather poorly in recent years despite a favorable economic environment: the ratio of investments by non-financial companies to the value-added created by them is below the European Union average," Katri Urke said according to spokespeople for the central bank.

Rather than companies, the state is making major investments in Estonia.

"The investment rate of the Estonian economy as a whole meanwhile is among the highest among the European Union member states, which largely results from Estonia ranking ahead of all EU member states for government sector investments," Katri Urke said.

Where in 2003-2005, investments equaled approximately 36.6 percent of value-added, in 2015-2017 the ratio was on the average 27.4 percent, or smaller by a quarter. In real terms, the change in the size of investments is somewhat different than the change measured in current prices, however, Urke observed.

"Measured in current prices, the rate of investment is affected also by the different pace of price increase for investments and value-added. As technology develops, the long-term price increase in capital goods has been slower than in other goods and services, which is why the rate of investment measured in average prices for 2003–2005 has declined less than in current prices. While about half of the reduction of 9.2 percentage points is a result of a slower price rise in capital goods, the percentage of value-added directed for investment has decreased also in real terms, meaning in average prices for 2003–2005," Katri Urke said.

The decline in investment in buildings and civil engineering works has been particularly big, while construction prices have been moving higher. Also investments in means of transport have declined. Real investments in machinery and equipment have remained effectively on the level of 2004, while investments in computer hardware, intellectual property and telecommunications equipment have grown briskly during the period under review.