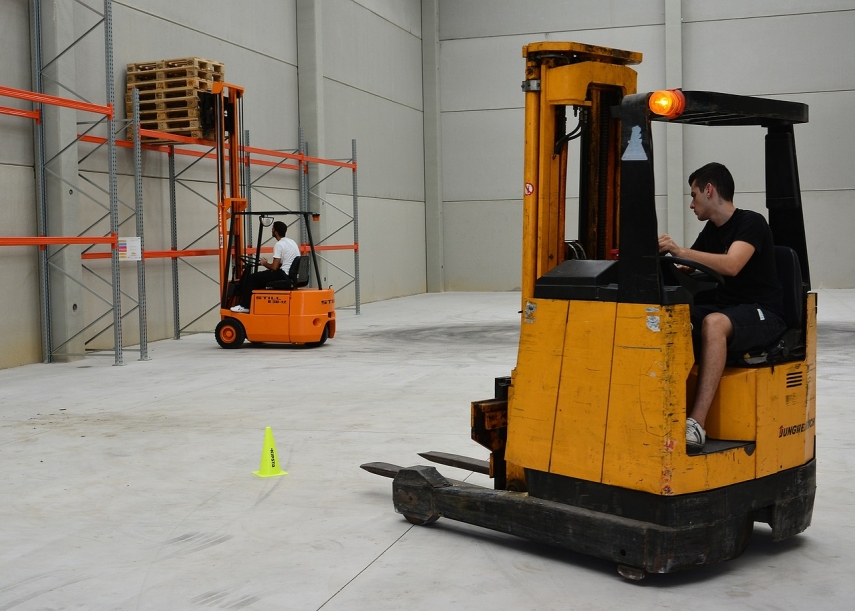 TALLINN – The Bank of Estonia said that the Estonian labor market is overheating due to the lack of investments by companies.

The labor market is very close to overheating as companies have preferred to increase their number of employees rather than making investments.  Low unemployment, a rise in the number of unfilled vacancies, deepening labor shortages, and rapid growth in labor costs are all indicators that the strong growth last year was driven mainly by short-term growth in demand, not by increases in the production capacity of companies or in labor productivity, the central bank said.

Even though the investments of companies increased last year for the first time over a long period of time, the Bank of Estonia said that it is not enough to catch up with richer countries.

The increase in general government investment was largely down to more efficient use of structural funds, while companies were encouraged to invest by the much improved state of foreign markets and the goal of increasing output to claim part of the growth in demand. Even so, Estonian companies put a smaller part of their value added into investment, the source of future growth in the economy, than did companies in the other countries of the euro area on average. This means there is still not enough investment activity for Estonia to catch up with the income levels of richer countries, the central bank said.

The Bank of Estonia highlights as positive the fact that there has been no clear indication that the competitiveness of exports has declined because of rising wages and production costs. The market share of exported goods and services increased slightly last year and prices have risen more than those of competitors, which is one reason why the trade surplus increased last year. Surveys of exporters do not point to any decline in competitiveness either

However, given the small share that Estonian exports have in foreign markets, it is possible that success in exporting last year was mainly due to the favorable foreign environment and problems will only appear if demand weakens in Estonia's trading partners, the central bank said.