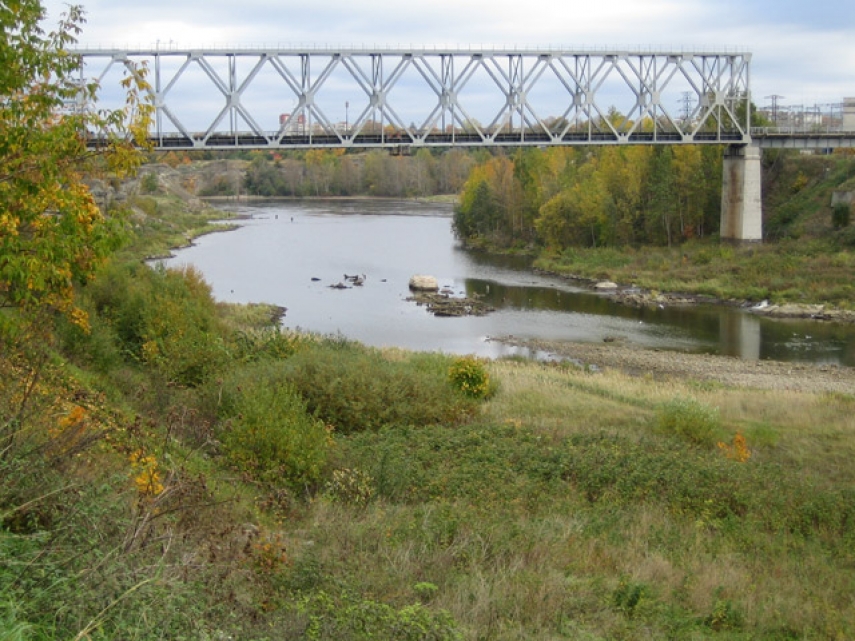 TALLINN -  Border guards of the Narva border checkpoint of the Estonian northeastern border city of Narva issued a fine to the driver of a boat violating the Estonian-Russian border on Narva River.

Border guards of the Narva border checkpoint on Wednesday identified an illegal border crossing on Narva River from Estonia to Russia and back, spokespeople for the East prefecture said.

The border patrol detained the boat,which had illegally crossed the border. A Russian citizen born in 1958 and an Estonian resident of unidentified citizenship born in 1959 were in the boat. Both were taken to the border checkpoint for procedural acts and a fine was issued to the driver of the boat.