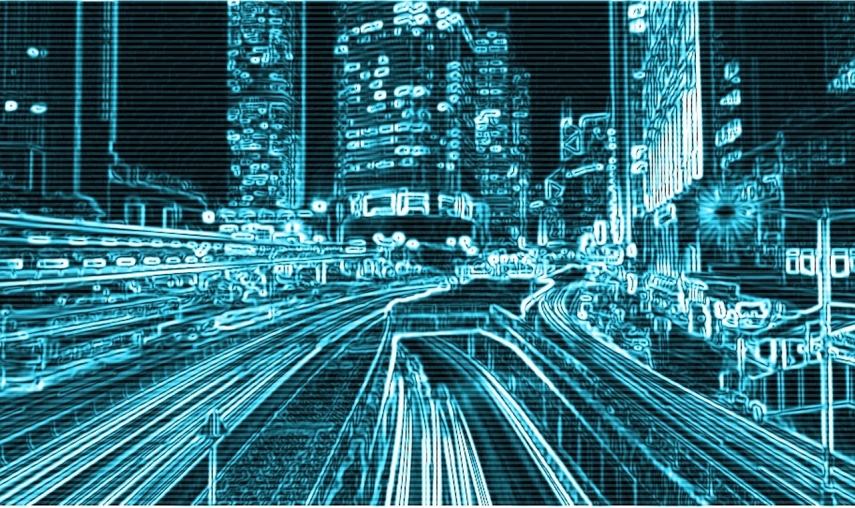 TALLINN - The Estonian Atlantic Treaty Association (EATA) on Wednesday is to once again hold an international conference titled the "NATO-EU Roundtable 2018", which this year will focus on new development in hybrid warfare, cooperation between the European Union and NATO in the field of cyber defense and strategic communication and society's resistance to misinformation and propaganda.

Panel discussions will be attended by experts from Belgium, Denmark, Estonia, Latvia, Finland, Germany and the U.S. More famous presenters include Lt. Col. Franz Lantenhammer, deputy director and chief of staff at the NATO Cooperative Cyber Defense Center of Excellence, and Juha Mustonen, director of international relations at the European Center of Excellence for Countering Hybrid Threats. The conference will be opened by Hannes Hanso, chairman of the national defense committee of the Estonian parliament.

The conference is foremost directed to 57 young people from 30 countries -- these are current students and junior officials, future diplomats and state leaders. Youth from Russia have also always participated in this events as one of the few security conferences held in the member states of the European Union. The first day of the conference will also be attended by the ambassadors residing in Estonia, diplomacy students and security experts. However, the level and breadth of the conference could address the entire society.

The event will take place at the University of Tallinn on Wednesday and will continue with a NATO simulation at the Saka manor in East-Viru County on Thursday and Friday.