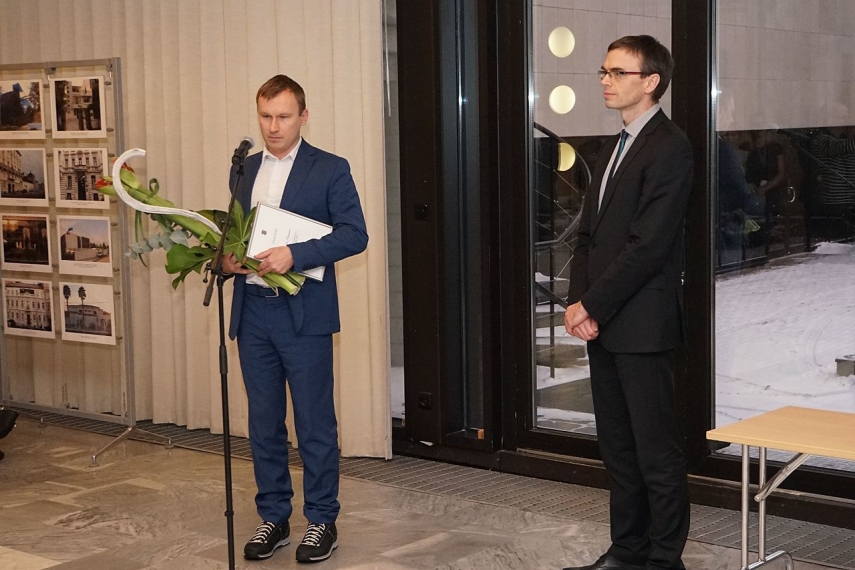 TALLINN - Estonian Foreign Minister Sven Mikser at Monday's meeting with his Azerbaijani counterpart Elmar Mammadyarov in Baku affirmed the two countries' good relations and a wish for cooperation bilaterally as well as in the framework of the European Union Eastern Partnership initiative.

The two ministers also discussed the future of the relationship of Azerbaijan and the EU, spokespeople for the Estonian Ministry of Foreign Affairs said.

"The relationship between Estonia and Azerbaijan that are celebrating the 25th anniversary of their diplomatic relations is good, but we have unused potential," Mikser said, mostly referring to economic relations. "We have a good perspective in the field of logistics and transit, but we could also strengthen relations in the fields of education, agriculture and IT," he added.

"It is also important that the next step is taken in the relations of Azerbaijan and the EU," Mikser said, referring to agreements concerning a new agreement between Azerbaijan and the EU. He added that the new agreement would provide a positive push for partnership, political dialogue and economic cooperation between the two parties. He expressed hope that the talks would be concluded before the Eastern Partnership Summit.

When speaking about the Nagorno-Karabakh conflict, Mikser said that the situation calls for a peaceful solution and expressed support to the activities of the OSCE Minsk Group. He called for the conflict sides to not take any steps which might increase the tensions.

Mikser also met with Prime Minister Artur Rasizade and Minister of of Transport, Communications and High Technologies Ramin Guluzade with whom he discussed Estonia's EU presidency and strengthening cooperation, including in the field of e-governance. Mikser also met with ehad of the EU delegation Malena Mardi.