Estonia: We are ready to host meeting of NATO leaders 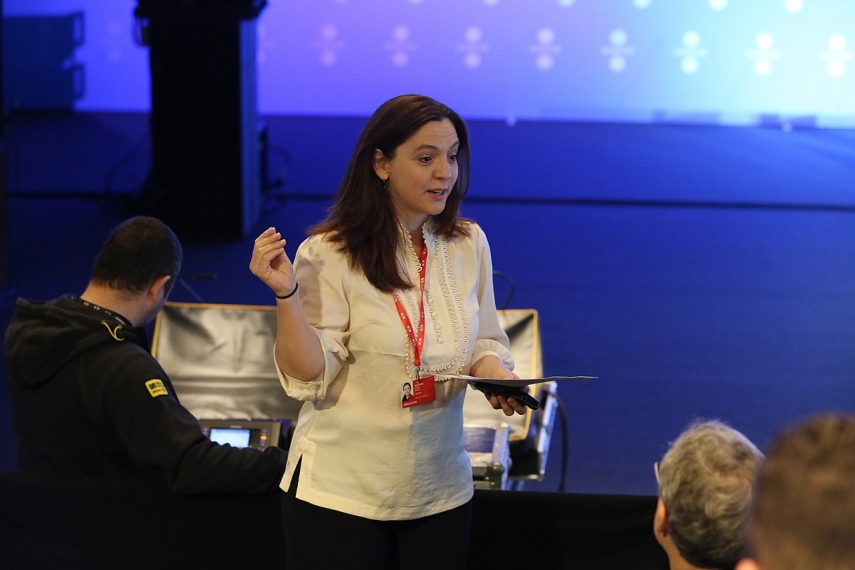 TALLINN – Estonia is ready to host a NATO leaders' meeting should the alliance so decide, a spokesperson for the Estonian Ministry of Foreign Affairs said on Friday.

"If an opportunity like this opens up, we are ready to host the meeting," Inga Bowden, director general of the ministry's PR department, told BNS.

"That a meeting of NATO heads of state and heads of government will be held at the end of 2019 was agreed at the Brussels summit in the summer of 2018. Where the meeting will take place has not been decided yet. Estonia has been talked about as one potential, but not the only suitable venue," Bowden said.

The decision regarding the location will be made by the North Atlantic Council (NAC) on the level of the ambassadors accredited to NATO at the proposal of the NATO secretary general. When exactly the decision is to be made is not known, but presumably the decision cannot be delayed much longer.

"Estonia has been making a visible contribution to NATO for years -- such as by keeping defense spending at over 2 percent of GDP and participating in international operations. We are always prepared to also contribute by other means, including by hosting high-level meetings," the spokesperson said.

Delfi news portal reported on Friday citing Prime Minister Juri Ratas that Estonia is one of the countries seeking to host the meeting of NATO leaders.

"Let me also point out that Delfi speaks of a summit. The format of summit means that in parallel also meetings of foreign and defense ministers would be taking place. A leaders' meeting is smaller in scale," Bowden told BNS.

The meeting of 2019 would be a leaders' meeting.