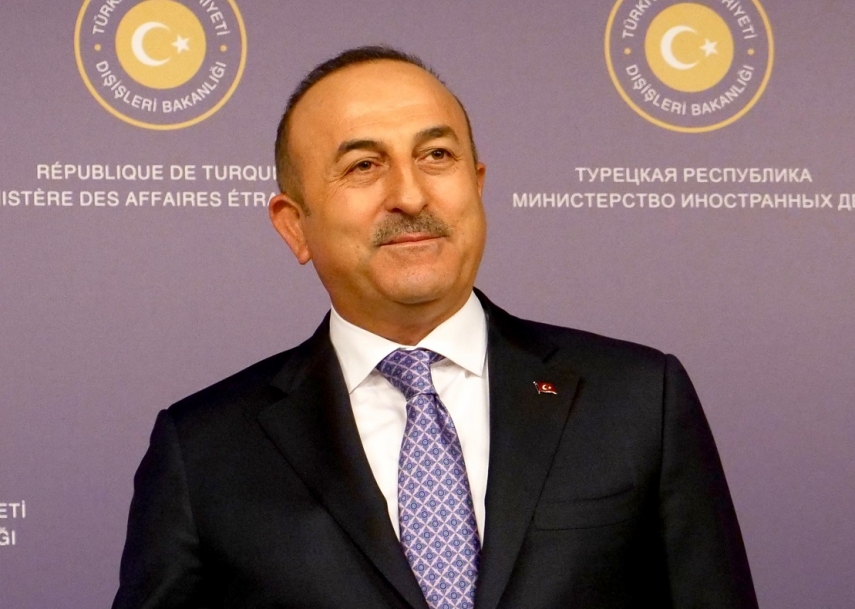 TALLINN - Bilateral relations, security cooperation and relations between the European Union and Turkey were discussed during a meeting between Estonian Foreign Minister Urmas Reinsalu and his Turkish counterpart Mevlut Cavusoglu in Tallinn on Wednesday.

"Turkey is our important partner in security policy issues, both bilaterally and in NATO," Reinsalu said, highlighting Turkey's membership in the Tallinn-based NATO Cooperative Cyber Defense Center of Excellence and its contribution to NATO's Baltic air policing in the past.

"As we are both NATO border countries, close relations are especially important, since we can help each other understand our respective neighbourhoods and regions," Reinsalu said according to spokespeople.

"Our economic ties have strengthened recently, especially in terms of tourism, but there is potential for increased cooperation in other fields as well," the Estonian minister said.

In addition, the foreign ministers exchanged viewpoints on the situation in Ukraine, Russia and the Eastern Mediterranean, and discussed Turkey's efforts towards accession to the European Union and Estonia's upcoming non-permanent membership of the UN Security Council.