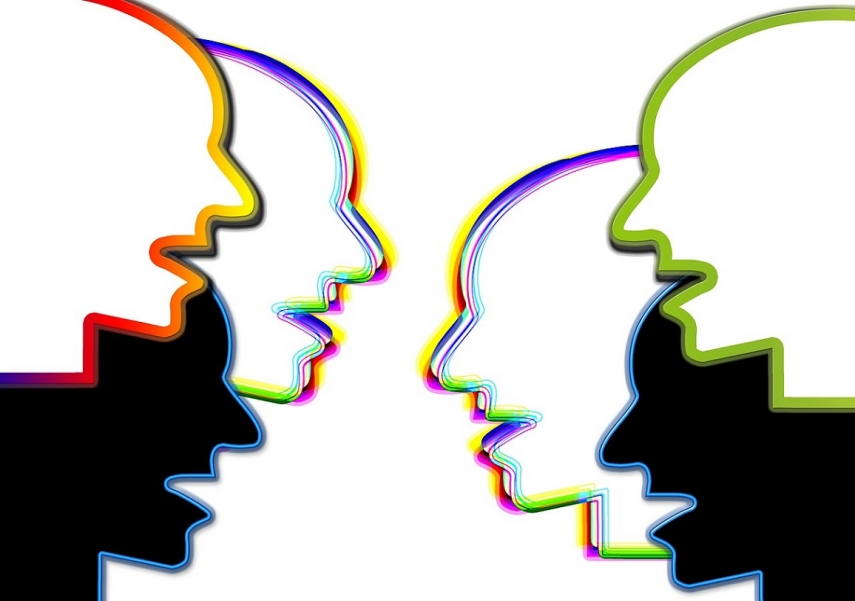 RIGA - The foreign ministers of Estonia and Latvia during their meeting on the sidelines of a Council of the Baltic Sea States (CBSS) meeting in Latvia on Monday discussed, among other things, tax policy concerning excise goods and were unanimous about the need for consultations on the subject between the ministries of finance of both countries.

The ministers held a discussion on bilateral and regional cooperation and security policy issues.

"Latvia and Estonia have active and wide-ranging cooperation at various levels and in various fields. This June we will jointly mark a significant event -- the anniversary of the Battle of Cesis. We are pleased that our countries are linked by stable economic relations. We wish to move ahead with our close economic cooperation. We wish to strengthen and diversify cross-sectoral cooperation through the use of innovations and new technologies," Rinkevics said.

The parties also discussed cooperation in international organizations and regional infrastructure connectivity projects, including progress with the Rail Baltic project.

A bill initiated by the Estonian government seeking to reduce the excise duty on both strong alcohol and low-alcohol beverages by 25 percent from July 1 passed the first reading in the Riigikogu on Monday. With the measure, the Estonian government seeks to reverse a trend where large amounts of alcohol are bought by Estonian residents in Latvia because of the lower alcohol tax there. Interest groups in Latvia meanwhile have called for cuts in alcohol tax in Latvia to maintain cross-border revenue after the Estonian tax cut.