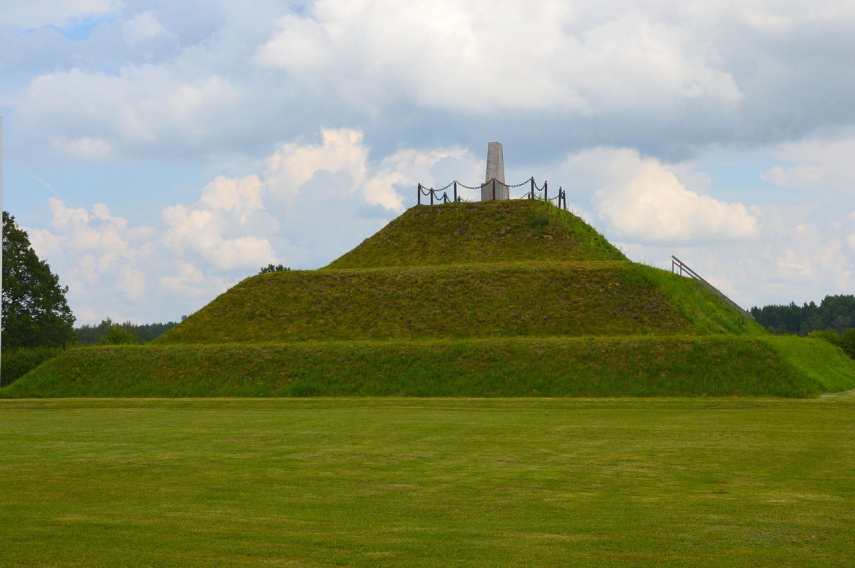 TALLINN – The defense ministers of Estonia and Finland are to take part in celebrating the anniversary of the Battle of Paju on the last day of January.

On January 31, Estonian Defense Minister Juri Luik and his Finnish counterpart Jussi Niinisto are to participate in celebrations of the 100th anniversary of the Battle of Paju and the freeing of Valga that are to take place in the city of Valga and by the Battle of Paju memorial in Paju village.

The Battle of Paju was fought on January 31, 1919, around Paju Manor in Valga County when the Tartumaa Partisan Battalion along with Finnish volunteers freed the militarily important heart of the Paju Manor, which had been lost to the Red Army the day before.