Estonian-Latvian documentary Immortal to be submitted for Oscar 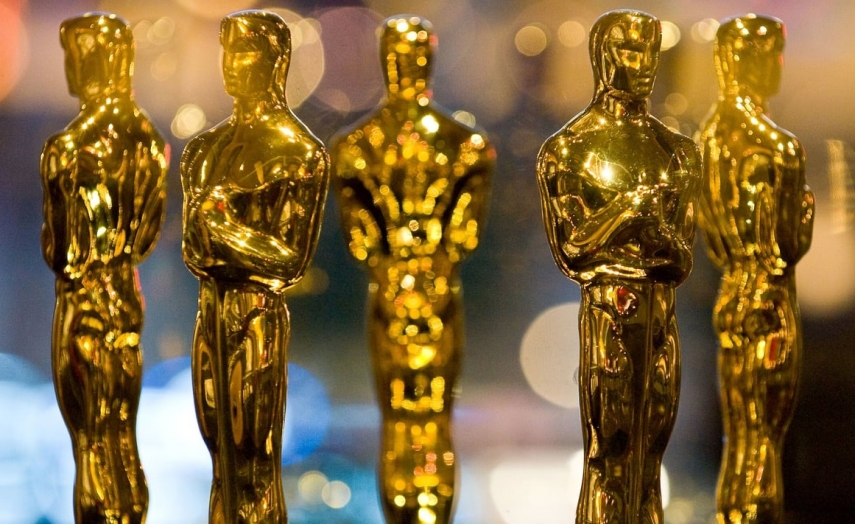 TALLINN – Estonia this year has decided to nominate Estonian-Latvian documentary by Ksenija Okhapkina for US Academy Awards in the category of documentaries.

The film has already won the Grand Prix at the Karlovy Vary International Film Festival.

The decision has been made by a special commission at the Estonian Film Institute.

Immortal was made by Russian filmmaker Okhapkina and produced by Estonia’s Vesilind in collaboration with Latvian film studio VFS Films.

Immortal explores how citizens, whose utmost goal is to give their lives for their Fatherland and thus achieving immortality, are ‘bred’ in today’s Russia. „It’s a film about people influenced by propaganda,“ Okhapina said.