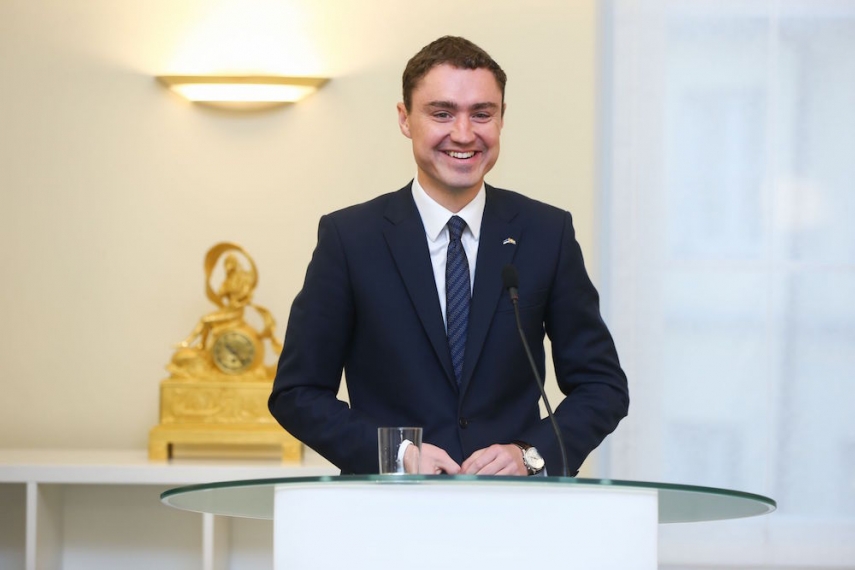 In a parliamentary speech on November 17, Estonia’s Prime Minister, Taavi Roivas, said the country is ready to help its allies, and would be willing to help resolve the crisis in Syria.

"We are ready to make an input, just like we said together with the minister of defence yesterday, into training missions," Roivas said answering MPs' questions following his address on Estonia’s European Union policy.

Estonia cannot contribute to the air strikes staged against the Islamic State (IS) group in Syria, the prime minister said. "But if allies ask, we can discuss future steps.”

The prime minister said Estonia is not afraid of possible terrorist attacks in the event of its involvement in military actions against IS.

"Estonia is in the habit of helping its allies when allies need it, and we must have the readiness to do it," he concluded.