Estonia wants more EU members to be accepted to OECD 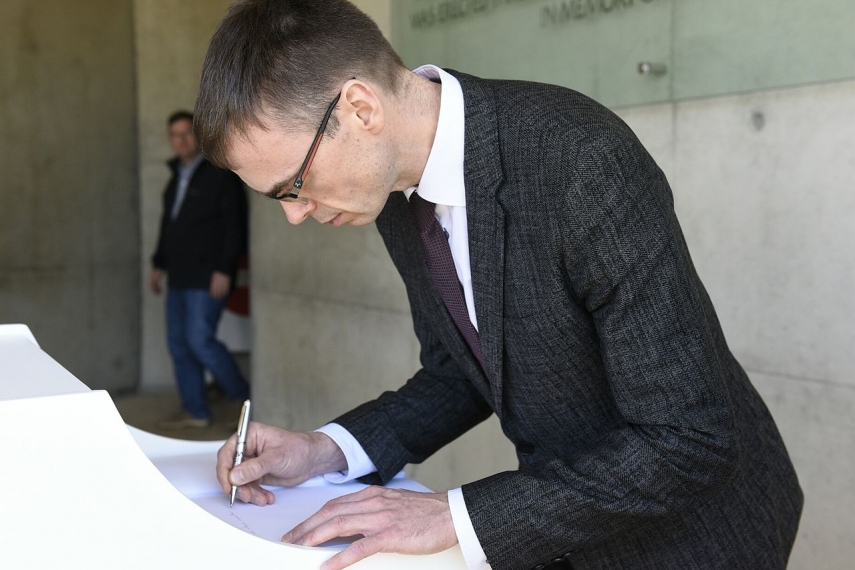 TALLINN - Estonian Foreign Minister Sven Mikser expressed a wish that more European Union member states would be accepted to the Organization for Economic Cooperation and Development (OECD) at a meeting with Secretary General of OECD Angel Gurria.

"I welcome OECD's decision to launch accession talks with the current candidate countries and I acknowledge the recently developed framework for assessing new members," Mikser was quoted by spokespeople as saying. "Estonia wants to see more European Union member states in OECD and I hope that Lithuania's accession process will also reach a successful end soon," he added.

In April 2015, OECD asked Lithuania and Costa Rica to attend accession talks. The last country to join the organization was Latvia in 2016. At present the 35 member states of OECD include 22 EU members, and the ones missing are Lithuania, Bulgaria, Romania, Croatia, Malta and Cyprus.

Mikser and Gurria mainly talked Estonia's economy and the future of OECD. Mikser thanked OECD for the work done to draw up an overview of the Estonian economy and affirmed that Estonia will take the overview's conclusions and recommendations into account when making decisions.

Gurria recognized Estonia's economic development in recent years and talked in depth about the possibilities for development which were pointed out in the report.

Estonia has been a member of OECD since 2010.