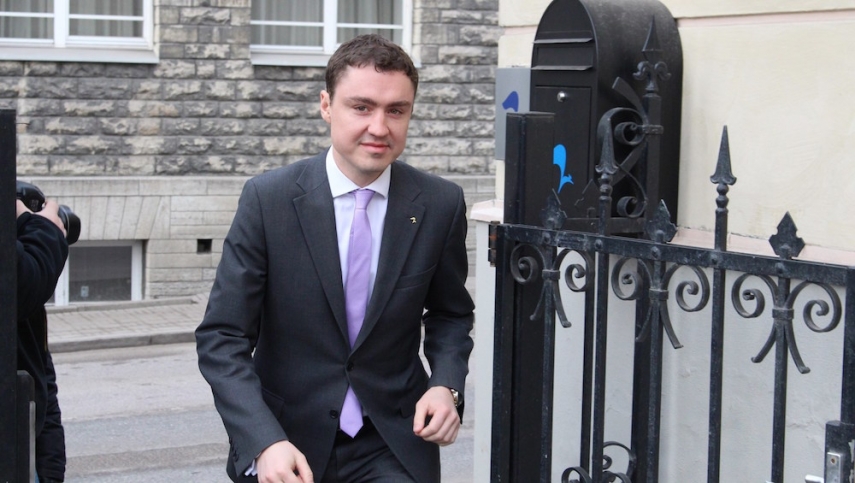 In a meeting on November 17, between the new ambassador of Russia to Estonia, Alexander Petrov, and Estonian Prime Minister, Taavi Roivas, Roivas invited the ambassador to encourage Russians living in Estonia to adopt Estonian citizenship.

According to spokespeople from the Estonian Government, Roivas said the ambassador has a good chance to be helpful and should encourage Russian-speakers living in Estonia to apply for Estonian citizenship in order for them to integrate better.

Roivas said that despite the low ebb in relations between Estonia and Russia, contacts between the two countries continue on a technical level and on matters of cross-border and regional cooperation, tourism, customs and the environment.

Roivas added there is also good cooperation between cultural and civil society associations.

Roivas emphasised that the subsequent demarcation of the border is a necessary step that is in the interest of Estonia and Russia.

According to the Estonian government, Roivas informed Petrov that Estonia intends to build a border equipped with the most state-of-the-art technical solutions.

In the meeting between the two parties, Roivas emphasised that moving national borders by means of military force cannot be accepted in the 21st century and Estonia, just like other European Union member states, will not recognise the Kremlin’s annexation of Crimea and Sevastopol.

Rivas added that border and airspace violations by the Kremlin and actions near the border are a cause for concern, as they have a broader impact on the feeling of security in the Baltic region.

Roivas said that despite the low ebb in relations, it is nevertheless possible to constructively try and find common ground.

The Estonian prime minister once again expressed his condolences to the next of kin of the victims of the October 31 plane crash, which saw a Russian airliner downed over Egypt - all 224 onboard were killed.