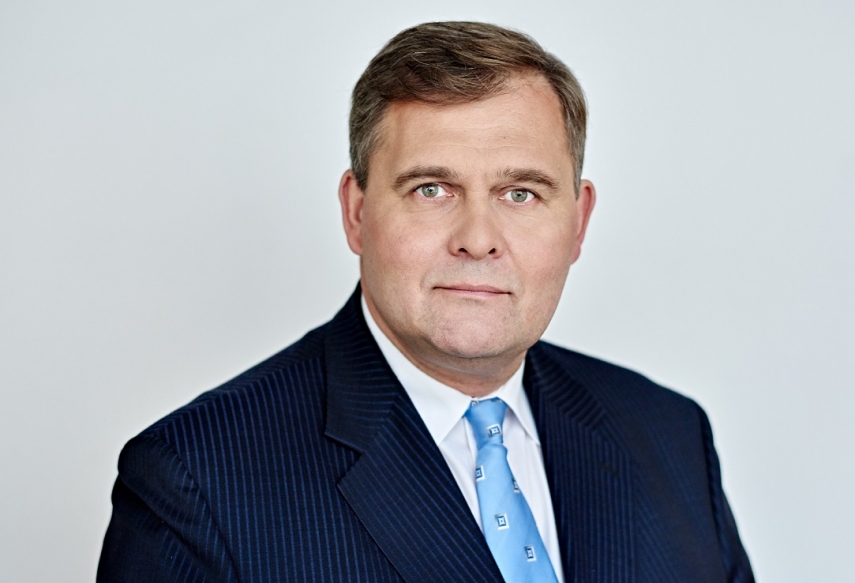 TALLINN - The Estonian government at a sitting on Thursday decided to amend the Penal Code and relating laws to  transpose into national legislation two directives of the European Union -- one on the protection of the Union's financial interests and the other on the rights of minors who are suspects or accused persons in criminal proceedings.

By adopting the EU directives, investigating crimes with an adverse effect on the Union's financial interest, such as fraudulent use of the European Union's revenue, benefits from its foundations or procurements organized by the Union, have been rendered more effective. The same applies for investigating the laundering of ill-gotten gains from these activities, the Estonian Ministry of Justice said.

"When it comes to crimes violating the European Union's financial interests, damages can be very large, which is why Estonia needs to amend its criminal law so that these crimes can be investigated. The amendments are also required for the European Public Prosecutor's Office to be able to start work in Estonia in 2020," Minister of Justice Raivo Aeg said in a press release.

The Penal Code has been updated with new constituent elements of crime affecting the EU's financial interests -- procurement fraud and tax fraud. The maximum length of imprisonment imposed on fraudsters and smugglers has been extended from three years to four years.

With the amendments, covert investigation has been be enabled for all said types of crime.

"This also goes for entering into an agreement for money laundering. These crimes could cross state borders and solving them without intelligence would be markedly more difficult," Aeg said.

The Estonian legislation already complies with both directives; however, certain specifications are required. The bill also includes a number of other amendments, government spokespeople said.

The directive on the protection of the European Union's financial interests obligates member states to impose penalties on natural and legal persons convicted of intentional fraud affecting the EU's financial interests as well as of other relating crimes, such as the laundering of criminal gains from fraudulent activities.

Pursuant to the directive, the Penal Code has been amended to include the definition of the EU's financial interests, which in turn includes the assets, revenue and expenses relating to the budget of the EU as well as the budgets managed by the Union bodies.

Another addition to the Penal Code involves extending its validity to crimes affecting the EU's financial interests committed outside the territory of the state of Estonia, if the crime has been committed by a citizen or official of Estonia or a legal person registered in Estonia.

The maximum length of imprisonment for entering into an agreement for money laundering has been extended from one year to two years, the amendment also establishes liability of legal persons.

Minors who are suspects or accused persons in criminal proceedings also have the right to have the holder of parental responsibility informed of and participate in the criminal proceedings and court sessions relating to the minor. Appropriate questioning techniques, child psychology, and communication in a language adapted to children need to be used in cases involving minors accused or suspected of a crime.

The amendments are planned to enter into force in accordance with general procedure.