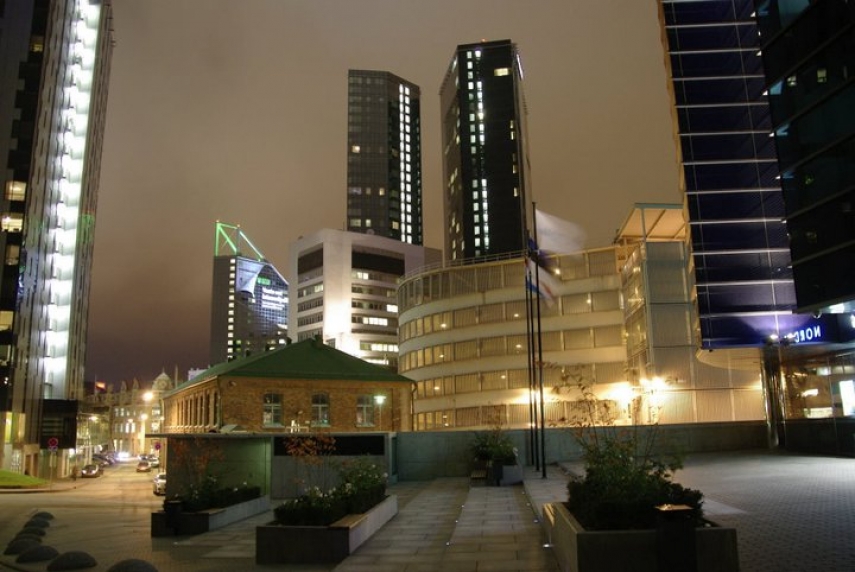 Estonia has climbed to the 8th position worldwide in the 2015 Index of Economic Freedom, a list compiled by the US think tank the Heritage Foundation and the Wall Street Journal newspaper, Postimees Online reports. This is the highest ranking of any EU country, and is behind only Switzerland in Europe. Estonia has risen three places from last year.

Lithuania rose six places to 15th worldwide (and fifth out of EU countries), and Latvia also gained five places to be ranked the 37th freest economy in the world (13th in the EU).

This meant that both Estonia and Lithuania were assessed as being "mostly free" (only five countries in the world were ranked as "free"), while Latvia fell into the category of "moderately free". All three scored at least 10 points above the world average score of 60.4.