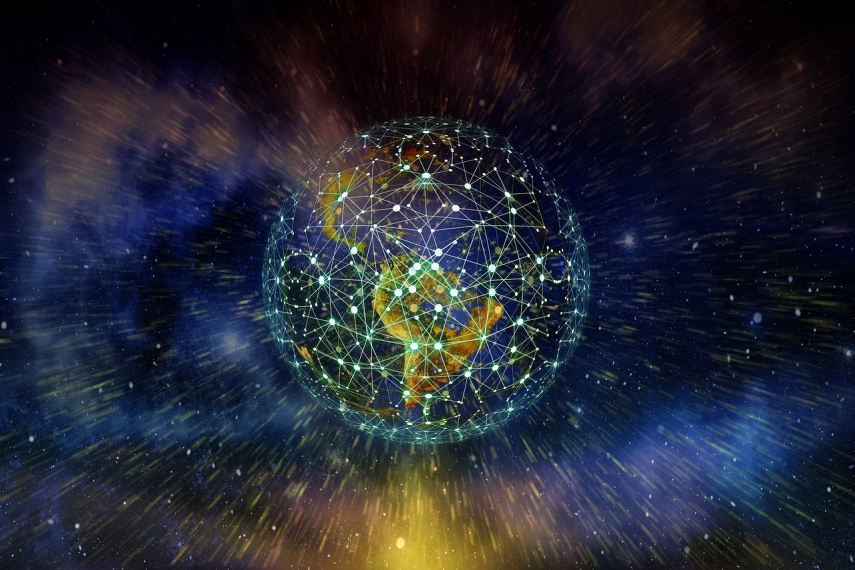 TALLINN – The state of Estonia is to start granting support to companies of the processing industry for carrying out diagnostics for digitalization and automatization.

The national support is aimed at carrying out digitalization and automatization diagnostics in companies of the processing industry, the Ministry of Economic Affairs and Communications said. The volume of the support is 4 million euros for the years 2018-2020.

As a result of the support offering digitalization diagnostics, a concrete calculation of expenses relating to digitalization and automatization as well as an income prognosis will be drawn up for the entrepreneur. "We are known in the world as practitioners of e-state technologies and I hope that thanks to this support we can help raise the digitalization level of the Estonian private sector," Minister of Entrepreneurship and Information Technology Urve Palo said.

The focus of the national industrial policy under the leadership of the Ministry of Economic Affairs and Communications is on the digitalization and automatization of production processes and export of the products of Estonian companies to foreign countries. The activities launched by the ministry will be realized by Enterprise Estonia and SA Kredex.

Enterprise Estonia in the framework of the entrepreneurship development program will offer financing for developing a business model and is also in the process of launching a product and technology development grant. SA Kredex this summer launched an industrial loan, which helps finance investments of industrial companies in tangible and intangible fixed assets.