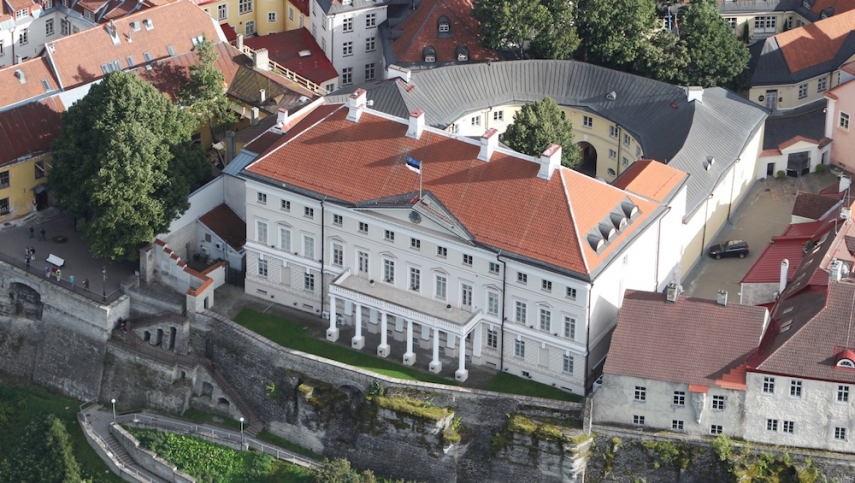 The Estonian e-Governance Academy is launching a twin project in Georgia to support the development the e-Georgia concept and strategy, which is set to bring the country's e-governance and cyber security in line with European Union standards.

The Foreign Ministry in Tallinn said throughout the 18-month project, experts who built up the Estonian e-state and experts from Italy will advise and train employees of the Georgian Data Exchange Agency and other government institutions.

Speaking at the opening event of the project in Tbilisi on Monday, Estonian Foreign Minister Marina Kaljurand said Estonia has benefited a lot from the rapid implementation of e-governance and e-services.

"E-governance helped us to carry out reforms and turn Estonia into a democratic, transparent and modern state ruled by law," she said. "Georgia is already a country with developed information technology and I hope that the knowledge and experience shared by Estonian experts will help take e-Georgia even further."

This is the first time for the e-Governance Academy and through it the Estonian state is to be the leading partner in such a large project, adviser to the twinning project Ivar Tallo said.

"The e-Governance Academy has experience in advising governments and officials in many countries, but this project gives us the opportunity to lead the transfer of knowledge as a whole," he said. "Building e-state in Estonia has given us the unique experience that is valuable to developing societies, which is what Georgia is today."

In 2005-2008 the academy helped Georgia equip its schools with computers as part of their Deer Leap program.