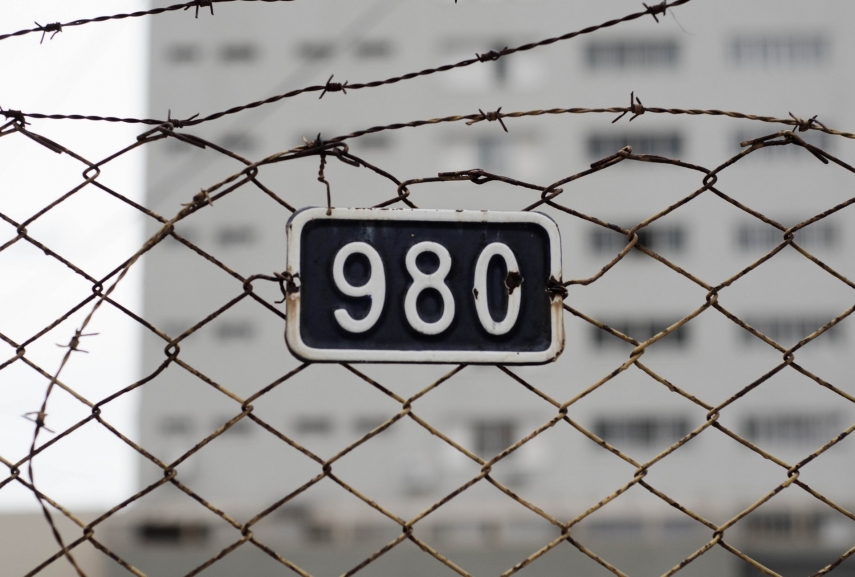 TALLINN - Estonian government ministries are working on a legislative amendment that would make it illegal for persons convicted of murder to work with children later on in their life despite the expungement of the punishment, Postimees said.

The need to change the law, which does not impose such a restriction on people convicted under the law that was effect until 2002, became clear following a disclosure by the Radar program of Kanal 2 television that a person sentenced to jail for premeditated killing of a person and attempted murder has been working as a mathematics teacher in different Tallinn schools for nine years. After inquiries by the program in investigative journalism, the teacher who was about to start his tenth academic year as a teacher was fired by the schools he worked at.

Also, three ministries started work already before the program went on the air to amend the Child Protection Act to bar everyone who has been convicted of a manslaughter or murder to work with children regardless of the name of the law under which they were convicted.

The amendment is expected to be adopted already this month and it would take effect from Jan. 1, 2018.

Current law makes it possible for people who have been convicted of a murder before 2002 to work with children.

The possibility for such people to work with children arises from a technicality, as in listing the restrictions for working as a child protection official and a person working with children the Child Protection Act fails to mention the relevant articles of the Criminal Code that was valid in Estonia until 2002.

"The Child Protection Act refers to concrete provisions of the Penal Code, which prevent one from working with children. The provisions of the Criminal Code that were in effect before 2002 are not listed as such restrictions. It   came as a surprise for us," said Aare Pere, adviser at the Ministry of Justice.