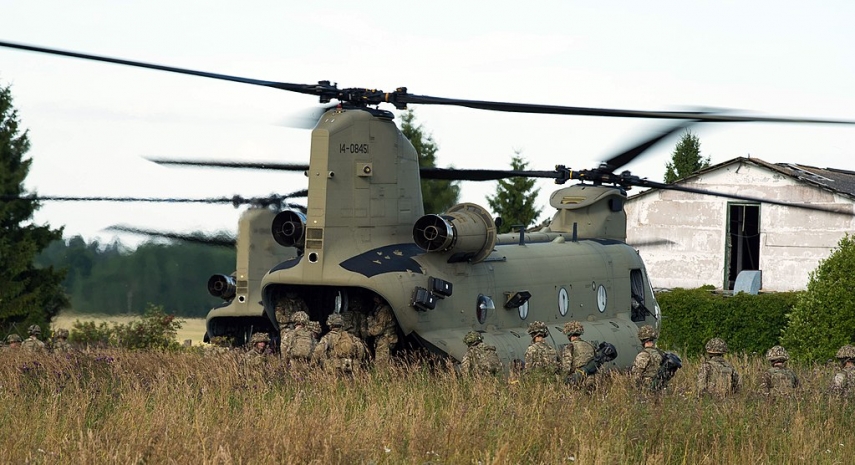 TALLINN - The secretary general of the Estonian Defense Ministry, Kristjan Prikk, said in a meeting with the vice chief of the Defense Staff of the U.K., Gen. Gordon Kenneth Messenger, that Estonia wishes to strengthen defense cooperation with the U.K. in the Baltic region.

During the meeting that took place on Wednesday, Prikk described defense cooperation between Estonia and the U.K. as intense and fruitful.

"We attach high value to Britain's contribution to strengthening deterrence in our region and thereby also the deterrence of NATO," Prikk said according to spokespeople for the Estonian Defense Ministry, adding that the goal was to further strengthen the defense posture.

Prikk and Messenger concurred that NATO must continue enhancing its response and reinforcement capability and readiness. In this connection matters related to the establishment of the headquarters of the NATO Multinational Division North and deepening of cooperation in cyber defense were discussed.

Prikk hailed the training exercise of the maritime component of the Joint Expeditionary Force to be held in the Baltic Sea region next year.

"It is Estonia's interest that training exercises of the Joint Expeditionary Force were connected with the security challenges of the Baltic Sea region also in the future," Prikk said. "Training together ensures effective response in the event of a crisis," he added.