Estonia starts cooperation with Finland to tap into geothermal energy 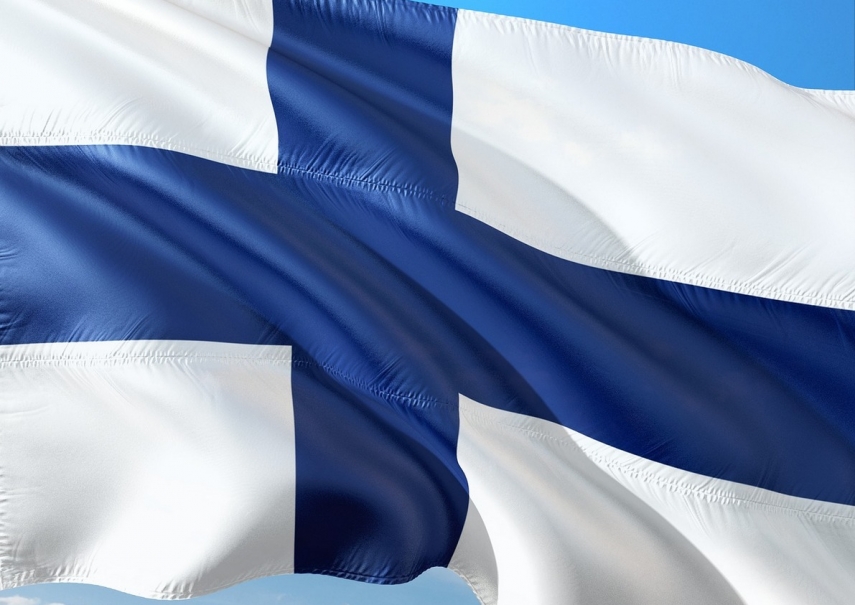 Aivar Auvaart, project manager for geothermal energy at the Geological Survey of Estonia, noted that normally, low-temperature geothermal energy is derived in Estonia from a depth of about one meter by means of ground source heat pumps.

"The potential of medium and high temperature energy, which lies deeper than 500 meters from the Earth's surface, has not been studied more thoroughly in Estonia, but in Finland it is widely used for the production of thermal energy," Auvaart said in a press release.

For example, in Kolho near the city of Jyvaskyla, and in Koskelo near Espoo, underground energy systems employing wells with a depth of almost 1.4 kilometers have an output of about 1.5 gigawatt-hours of heat per year.

"In Vantaa, at Ruskeasuo, a 2.5-kilometer borewell is currently being drilled, with the help of which the heating needs of 180 apartment buildings in the surrounding area are intended to be covered. In addition to heat, that station will also be used for district cooling," Auvaart said.

In addition to these existing solutions, a well three kilometers deep is being drilled in Tampere, which will be extended to nearly eight kilometers if the novel drilling technology performs well.

"We will study the feasibility of setting up pilot plants, prepare the technical design and commission two pilot plants. We will also analyze the legislation and the necessary authorization procedures, and set up a database of borewells," the project manager said.

"We hope that the efficiency of the test plants will encourage Estonian construction and real estate companies to use geothermal energy more widely," he noted.

The research project of the Geological Survey of Estonia will run until the end of 2024, the budget of the project is 3.8 million euros and it will be financed using funds received from the sale of greenhouse gas emission credits.

The life span of geothermal energy equipment is 20-25 years with normal maintenance. The life span of the contour placed inside the borewell is 40-60 years. According to different estimates, a heat pump using the Earth's energy can save 30 to 60 percent of heating and 20 to 50 percent of cooling costs compared to conventional heating and cooling systems.