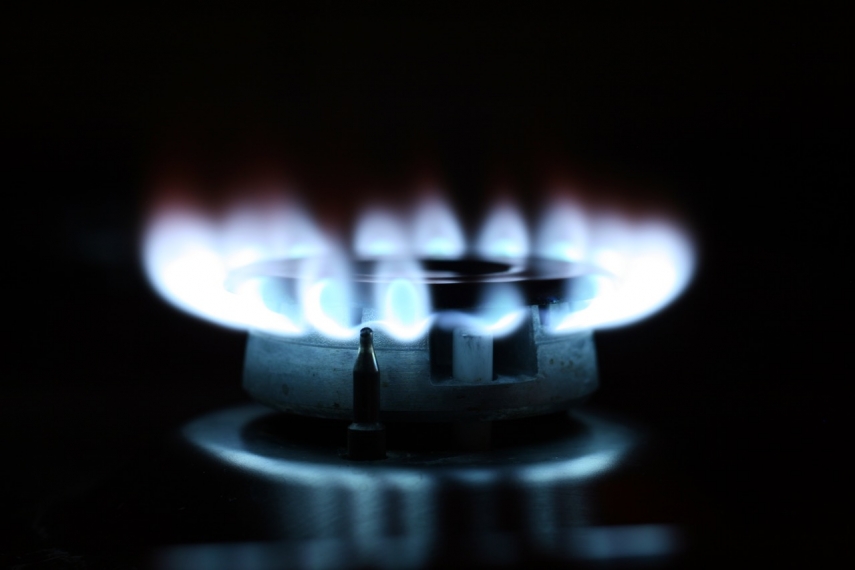 TALLINN– The Estonian government at its Cabinet sitting on Thursday endorsed the position that the commitments Gazprom has offered to assume are not enough to put the natural gas market of eastern Europe in order and the European Commission should slap a fine on the Russian gas giant when the procedure is completed.

"Considering the extent of the infringement, the position of Estonia is that the procedure should be ended in a way which should put an end to the abuse of the monopoly position and which should be followed by the imposition of a fine. In the opinion of Estonia, the assuming of obligations in the said case is not proportionate with the extent of the infringement, considering that direct economic damage has been caused through abuse of the dominant position in the market," says the draft of a letter by Estonia's Justice Minister Urmas Reinsalu to the European Commission that the government approved on Thursday.

The minister specifically points out that in 2014, when Gazprom had a market share of approximately 100 percent in the supply of natural gas to Estonia, the price difference between Estonia and Western Europe was eight euros per megawatt-hour, which means that the gas sold in Estonia was 36 percent more expensive. By 2015 the difference had narrowed to four euros per megawatt-hours, meaning that the price of natural gas sold to Estonia was higher by 20 percent than the price in Western Europe.

Estonia argues that the price of the natural gas sold under long-term agreements should be pegged to the price on one or several high-liquidity gas exchanges of Western Europe. Only this kind of pricing enables to prevent price discrimination and make the price of gar more favorable to the consumer. In addition, the problem with Estonia and the other Baltic countries is that Gazprom mostly has concluded a contract with one specific supplier in each of these countries.

The European Commission in March invited comments from all interested parties on commitments submitted by Gazprom to address the Commission's competition concerns as regards gas markets in central and eastern Europe.

Gazprom has committed to observe the commitments for eight years.