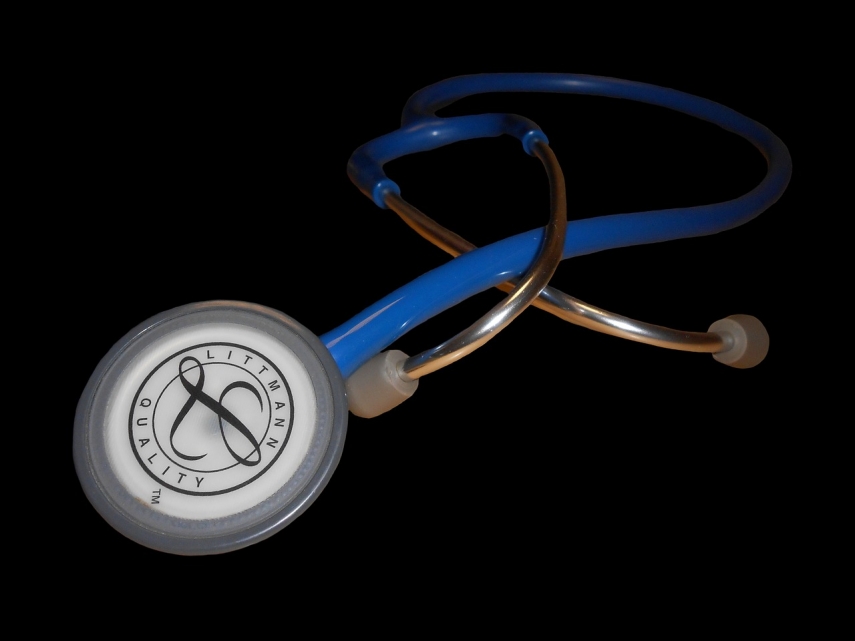 Gorjatsov had previously been found guilty by two lower-tier courts, and the Viru county court meted out a conditional jail sentence of a year and six months, with a probation period of two years, and ordered the doctor to pay 14,190 euros in damages. On Dec. 29 the Supreme Court left the decisions unchanged, therefore the decision came into effect.

According to the statement of charges the doctor misdiagnosed a 42-year-old man brought to the hospital of the northeast Estonian industrial city Kohtla-Jarve in serious condition on Nov. 24, 2012. Instead of hospitalizing the patient and placing him under surveillance the doctor discharged the man from hospital.