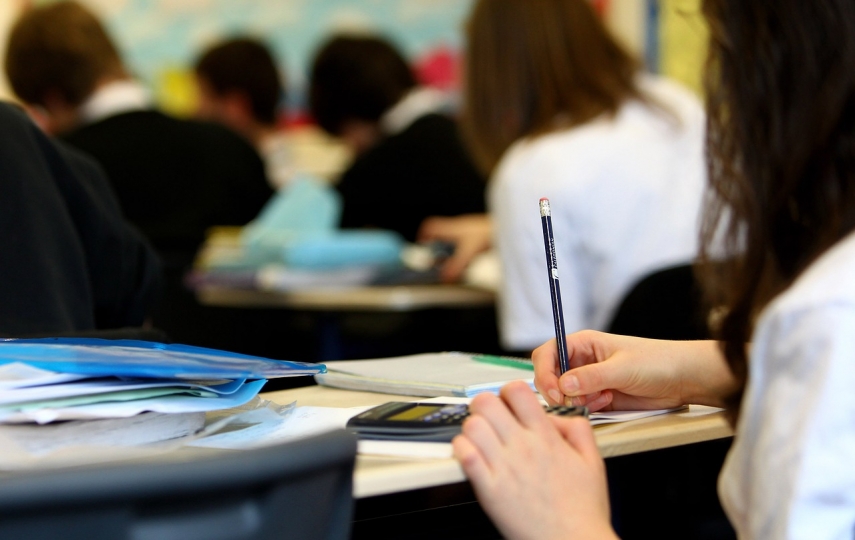 TALLINN - Tallinn University of Technology (TalTech) in cooperation with top European technology universities have made a proposal to the European Commission to finance an initiative by the name of EuroTeQ Engineering University, which marks shared ambition in education and research as well as business cooperation with global tech giants.

Should the Commission decide to endorse the project, development of joint instruction would already begin this fall. For TalTech students, this would mean in the future the right to study and choose subjects in all partner universities and take examinations both online and on the spot. Diplomas and education of EuroTeQ Engineering University will be in compliance with the EU and global standards as well as meet the needs of the future.

Rector of TalTech Jaak Aaviksoo said that the EuroTeQ initiative marks an entirely new level in cooperation between universities and opens top European universities for TalTech students. At the same time, the initiative also symbolizes a vote of confidence to TalTech, he said.

In addition to TalTech, EuroTeQ Engineering University would include the technology universities of Munich, Denmark, Eindhoven and Czech Republic and the French Ecole Polytechnique, bringing together some 100,000 students and close to 15,000 researchers. The total budget of the universities would amount to 2.3 billion euros.

TalTech's Vice-Rector for academic affairs Hendrik Voll compared the initiative to a Schengen area of top universities allowing for students to access the best subjects and projects in each participant university.

The initiative pursues a format allowing for students to resolve real life problems proposed by businesses, and aims to increase the share of practical and interdisciplinary learning.

"This means that our researchers and students will be able to do their internship in companies such as BMW and Ubisoft," Voll said, adding that EuroTeQ would also open doors for Estonian engineers to employment in Europe's top companies.

In addition to universities in the EuroTech Universities Alliance, the EuroTeQ project will also include partners such as Siemens, Total, BMW and DAF, and Estonian businesses Telia, Transferwise, Eesti Energia, the Estonian Information System Authority, and Association of Information Technology and Telecommunications.