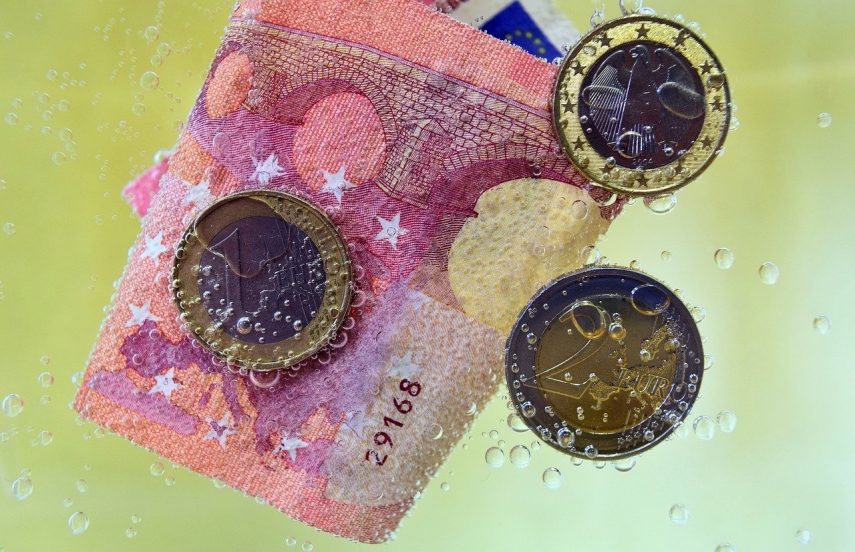 TALLINN - Swedbank Estonia has been summoned by the Central Criminal Police as a suspect in connection with a money laundering investigation.

The investigation verifies whether money laundering or other criminal activities have taken place at the bank's Estonian operation, according to Swedbank AB.

Swedbank has affirmed that it is cooperating with the authorities and is sharing all the information it has on the events that are being investigated. According to the bank, it has no further information on how the investigation is progressing or what the consequences may be.

The prosecutor's office and the Central Criminal Police initiated criminal proceedings against Swedbank in July 2019 to investigate possible money laundering and possible submission of false information to the Financial Supervision Authority (FSA) from 2011 to 2017.

The Swedish and Estonian FSAs have uncovered in the course of a joint investigation that Swedbank has had major shortcomings in the Baltic states in terms of complying with anti-money laundering rules. Swedbank AB was issued a warning and a fine of four billion Swedish kronor, or 360 million euros, was meted out to the bank.

From 2007 to 2015, Swedbank took part in laundering some 40 billion Swedish kronor, or four billion euros' worth of dirty money in the Baltics, according to Swedish public broadcaster SVT.