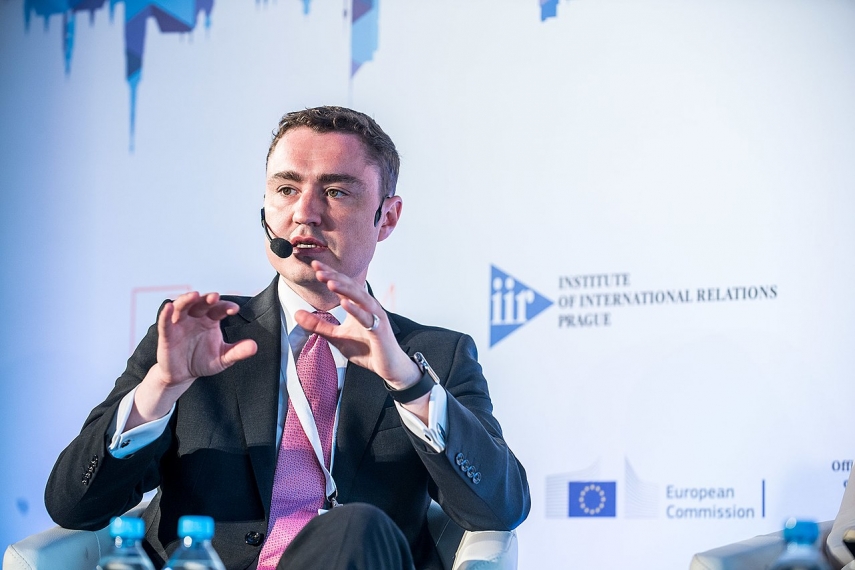 TALLINN – Speaking at the Kiev Security Forum, former Estonian prime minister Taavi Roivas said that the European Union must not turn its gaze from Ukraine and must continue to provide support both in ending Russian aggression as well as in carrying out reforms.

"It has been five years since the occupation of Crimea and aggression in eastern Ukraine and there is a risk that the attention of the international public is waning and moving onto other issues. However, this would be very wrong as Ukraine continues to need our support and attention," Roivas was quoted by Reform Party spokespeople as saying. "Crimea is still occupied and the ongoing gunfire in eastern Ukraine has become a daily occurrence. Until this conflict is resolved, the European Union and the West more generally must continue to focus on and support Ukraine," he added.