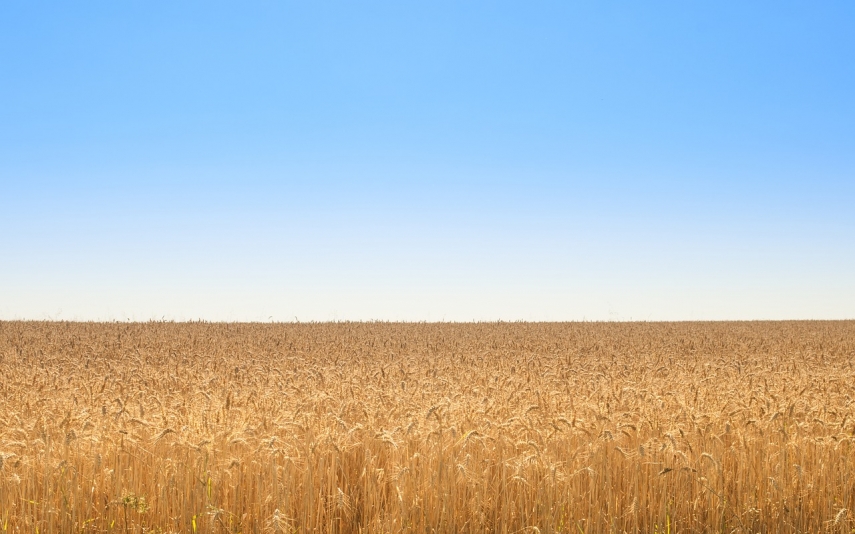 TALLINN - The Estonian umbrella organization for organic farming opines that expanding the support program for organic agriculture should not be restricted and the outstanding funds should be allocated from unused instruments in the rural development policy.

"We urgently propose to review this draft regulation and to find means for paying organic farming support to producers who wish to start or expand their organic production," reads the statement sent to the Estonian Ministry of Rural Affairs by the Platform of Estonian Organic Farming Organisations, Central Union of Estonian Farmers, Estonian Young Farmers, Estonian Beef Breeders Association, Association of Polva County Farmers and Association of Valga County Farmers. The organizations also call for retaining current support rates for those already receiving the aid.

The associations pointed out that the notes accompanying the draft refer to insufficient funds.

"It was evident already in 2016 that the rural development plan for organic farming for 2014-2020 will not meet actual requirements. In 2017 and 2018, supplementary resources were found and promises have been delivered to also find options to increase the budget in the coming years," the statement said.

The organizations said that the estimated increase of support is approximately 8 percent per year, whereas the hike in 2019 was slightly over 5 percent, thus the intended growth was not exceeded.

The organizations proposed to allocate the outstanding funds from the instruments earmarked for animals' well-being as the budget thereof exceeds the amount granted to applicants by 11 million euros.

Estonia's minister of rural affairs, Tarmo Tamm told BNS on Wednesday that it would be possible to take new commitments under the support program for organic agriculture only if the unit rates were reduced equally for all recipients of the support. To date, farmers have not agreed to the program being expanded through cutting the rates of support, the minister told BNS on Wednesday.

The Estonian Chamber of Agriculture and Commerce has said that additional funding needs to be allocated to the program to support organic farming, as otherwise the per-unit amount for existing organic growers would decline when new producers accede to the scheme.

He said the Chamber of Agriculture and Commerce wishes for those participants in the program who have taken a long-term obligation already to be able to meet their obligations. Therefore, he said, additional money is needed for the program to be able to expand.

In accordance with a regulation to be endorsed by the Ministry of Rural Affairs on Thursday, dealing with rural development support under the EU Common Agricultural Policy in the period from 2014 to 2020, only the farmers who have acceded to the scheme already will be eligible for the organic farming subsidy this year, and only to the extent of their current commitment. The cause of the restriction is shortage of funds.