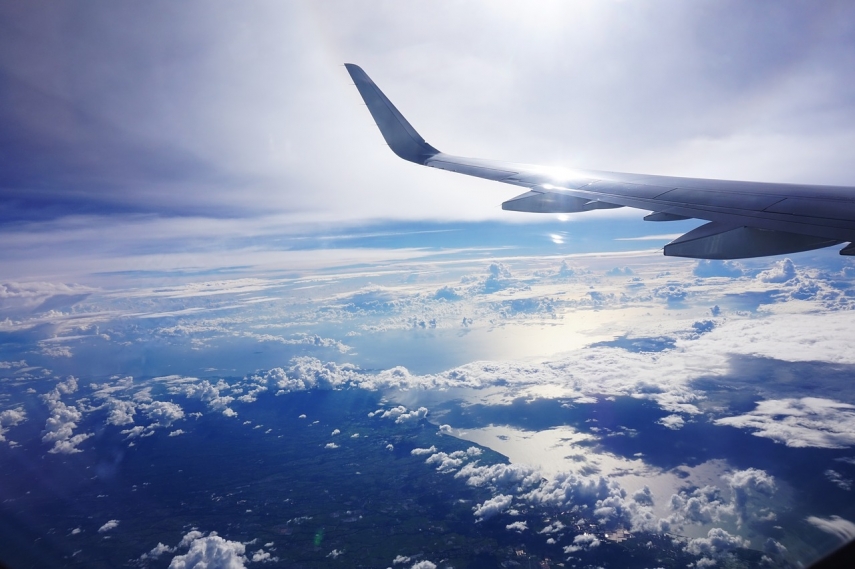 TALLINN – The state-owned Estonian carrier Nordica is about to discontinue flying on five unprofitable routes -- Tallinn-Kiev, Tallinn-Copenhagen, Tallinn-Trondheim, Tallinn-Vienna and Tallinn-Vilnius -- at the end of October.

Besides, Nordica and Polish airline company LOT have signed a renewed cooperation agreement under which LOT will take over the management of ticket sales and customer service for Nordica, while Nordica will focus solely on operating flights.

As a result of the reorganization, five unprofitable routes will be suspended from the end of October until an improvement in the competitive situation. Flights will continue from Tallinn to Stockholm, Brussels and Warsaw, which will be serviced by LOT from July 1, Nordica announced on Friday.

Describing the move as a forward-looking business decision, Kristi Ojakaar, member of Nordica's management board, said Nordica had a duty to ensure its own profitability and sustainability, as this was what the owner expected of it.

"Strong competition and oversupply of seats on Tallinn routes do not allow us to operate profitably today. In order to maintain readiness and our ability to provide the necessary regional air connections to Estonia in the future, Nordica will continue to provide air services and LOT will deal with routes and ticket sales and will carry the commercial risk," Ojakaar said.

The total volume of Nordica's flights and the number of crew working for the airline will not decrease. At the same time, Nordica, which has so far used LOT's ticketing system, will start developing its own commercial platform to ensure readiness for independent ticketing in the future.

According to Ojakaar, there are so many new routes and flying opportunities out of Tallinn that the situation is better than ever before.

"According to the current flight plan, Tallinn Airport has direct connections to 37 destinations. Being a local airline, Nordica has most certainly contributed to expanding the market, having offered strong competition to foreign companies," she said.

The rearrangement will have the highest impact on passengers who travel from Tallinn to Trondheim, as no other airline will be  serving that direct connection after of Oct. 26. Other Nordica destinations will be served by LOT, SAS, Wizz Air, Norwegian and AirBaltic after this date. Ojakaar assured that tickets to the routes that are to be closed can be purchased to flights taking off until Oct. 26. Customers who have bought a ticket to a Nordica flight for a date later than Oct. 26 will be offered alternative flight options or a cash refund.

Founded in 2015, Nordic Aviation Group AS, which operates under the Nordica brand, has grown to become Estonia's largest airline. Since 2016, Nordica has been cooperating with LOT Polish Airlines.

Citing economic considerations, Nordica at the beginning of this year discontinued regular flights to St. Petersburg, Oslo and Amsterdam. The latter two had been among the destinations served by the company since its inception.