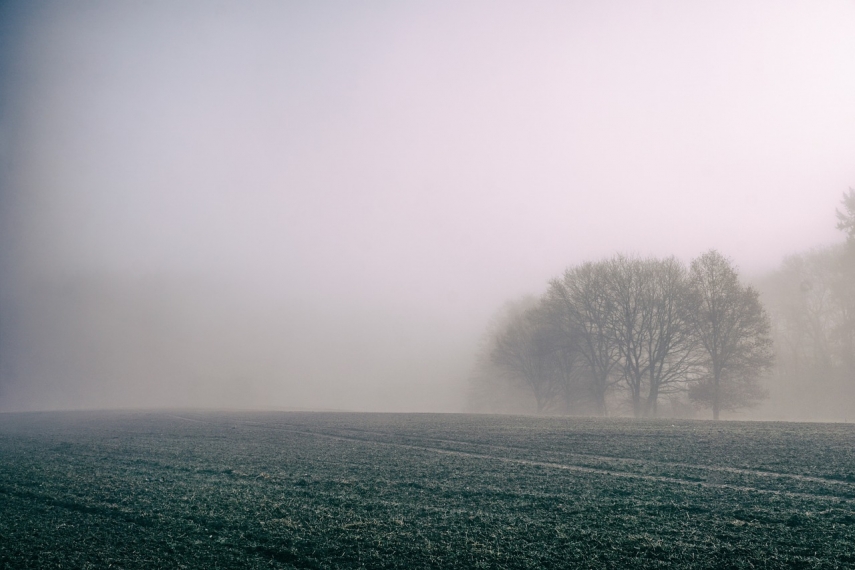 TALLINN – The construction restrictions concerning high value agricultural land envisaged by a legislative amendment that has been circulating between different authorities already for some time are not constitutional, Chancellor of Justice Ulle Madise finds.

The chancellor of justice said in her letter to the parliamentary rural affairs committee that while protecting high value agricultural land definitely is important, effective constitutional measures must be chosen for achieving it.

"I can understand that the strongest justification for the new restrictions that have been prepared for years is the building up of high value agricultural land around the cities. This, unfortunately, has happened already. Where there still could be interest in changing the purpose of use of high value agricultural land the change can be prevented on the basis of existing norms. The restrictions on the rights of landowners and municipalities envisaged by the bill are excessive," Ulle Madise said.

She said that the approach chosen by the draft legislation makes ownership and the owner a tool of the state, a means for achieving a certain goal.

"When the desired goal can be achieved by other means that are less restrictive of fundamental rights, the restriction is not necessary," Ulle Madise said.

Madise said that the Planning Act already calls for the protection of high value agricultural land and there are no grounds to consider the law deficient in this.

According to the chancellor of justice, a constitutional solution would be such by which the state will not interfere with fundamental rights and the municipalities' right of self-organization more than is necessary.

"Instead of restrictions and prohibitions, preference must be given to measures by which a balance is found between different interests and values," she said.

The bill drafted by the Ministry of Rural Affairs would introduce legal regulation concerning high value agricultural land  to ensure legal protection and continued use in agriculture of highly fertile agricultural land and its soil as a non-renewable resource.

In accordance with the bill, construction on high-value agricultural land, forestation of such land and changing the land use purpose of properties designated as agricultural land will be restricted in collaboration with municipal authorities as much as possible.

The original plan of the Ministry of Rural Affairs was to have the amendments take effect in the summer of 2017. In 2016, the Ministry of Finance rejected the draft legislation citing technical reasons, specifically the absence of funds to finance the development of the IT solutions necessary for the reform.

The Ministry of Rural Affairs sent the draft to other ministries again in August 2017 and the bill passed its first reading in parliament on Dec. 12, 2018.

The Ministry of Rural Affairs has pointed out that the topic is viewed as important also by the European Parliament, which has deemed land, its administration and rules of urban development to be competency of the member states and has called on the states to better take into consideration the protection and management of agricultural land and transactions with land.