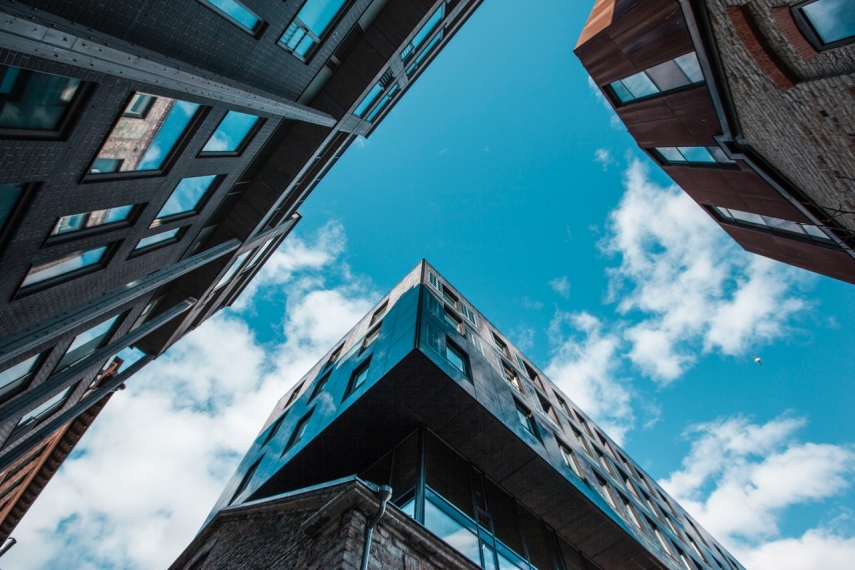 European Union annual inflation was 2.5 percent in July 2021, up from 2.2 percent in June. A year earlier, the rate was