Estonia's former president Ilves: US actions should be focused on instead of Trump's words 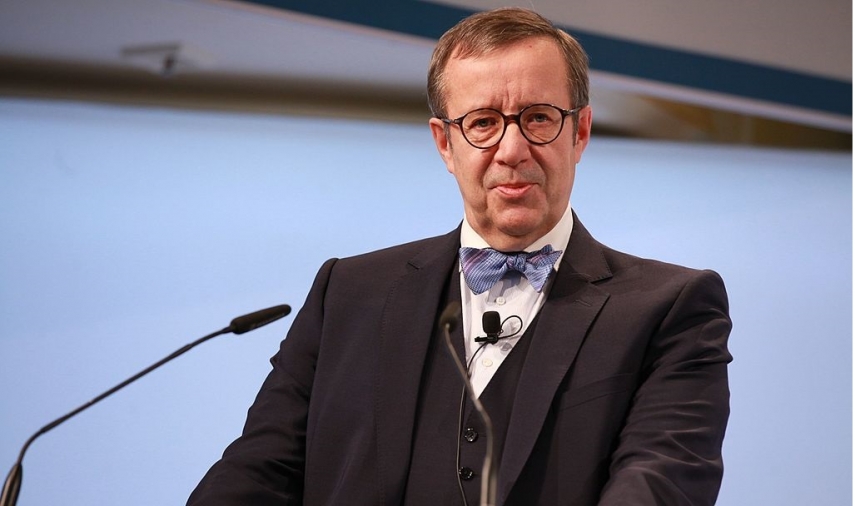 TALLINN – It is important to observe what the United States does, not just what President Donald Trump says, Estonia's former president Toomas Hendrik Ilves said in an interview with Foreign Policy, the daily Postimees reports.

Foreign Policy (FP) interviewed Ilves in connection with the relationship between the U.S. and Russia, which has caused a lot of confusion this summer and has raised questions regarding the future of transatlantic relations. "Perhaps no other region has more to lose from an emboldened Russia and a United States disinvested in NATO than the Baltic countries of Estonia, Latvia, and Lithuania," the magazine writes, therefore it decided to ask Ilves for perspective on how the Baltic countries are reacting to a fraught few months in diplomacy.

According to Ilves, the most important thing in foreign politics is not what is said, but what is done as usually more is said than done. "But in this case, we see that there is a fairly strong and long continuity in terms of the policy from the [Pentagon] regarding defense for the Baltic countries and Poland. A lot of the speculation is based on off the cuff remarks that haven't actually translated into policy in any way. At least as of yet," he said.

But Ilves recognized that Trump's utterances regarding NATO 5 are unsettling. "I think there is a fundamental misunderstanding about Article 5 [of NATO's founding treaty]," Ilves said, adding that applying Article 5 would be discussed if a member state has been attacked. "It's not as if any country can just go off starting a war and then summon Article 5," he said.

Ilves said that Trump's comments regarding Article 5 are especially unsettling that during his term in office Ilves attended 11 funerals of soldiers who died in Afghanistan fighting under Article 5. "We're a small country, but proportionally, we were one of the countries most affected by that invocation of Article 5. So, it's a little unsettling to hear language like that from a U.S. president."

When speaking about Russia's cyber attacks on Estonia in 2007, the war in Georgia, the invasion of Ukraine, meddling in U.S. presidential elections and in the Brexit referendum, Ilves said that the West made many mistakes, one being rejecting the Georgian war peace treaty and continuing cooperation with Russia by the then president of France Nicolas Sarkozy.

Ilves also recalled the 2008 NATO summit in Bucharest, saying that many NATO members were against adopting the membership action plan for both Georgia and Ukraine. Instead, a "mealy mouthed final statement" was decided on, which Ilves personally interprets as a green light for Russia's actions down the road.

"The Georgian war was treated as a one-off that had no implications for anything. That was the prevalent attitude at the time. But there was a sharper reaction in 2014; there was more shock from Crimea and [the Malaysia Airlines Flight 17 crash]," Ilves said.