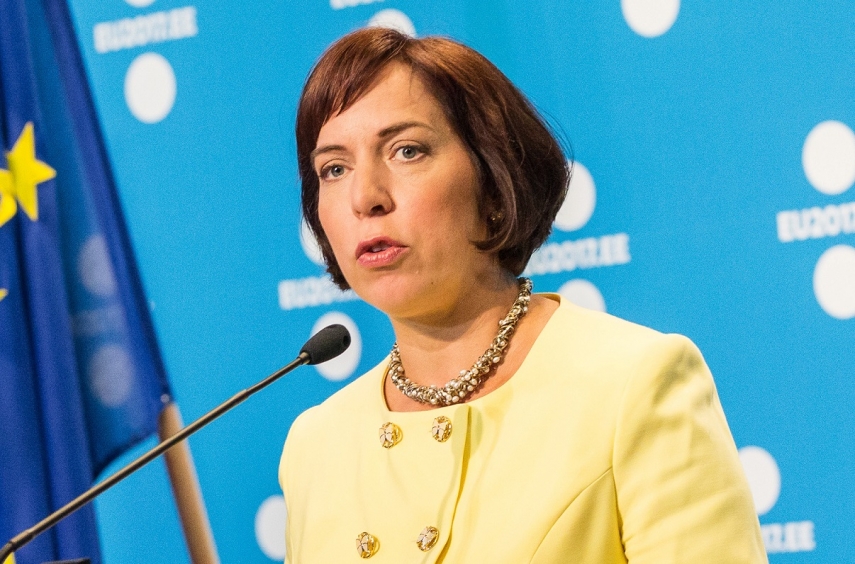 TALLINN - Estonia's Minister of Education and Research Mailis Reps summoned the rector of the Tallinn University of Technology (TTU, TalTech) to a meeting at the ministry for Wednesday, Postimees reported.

"It is with growing concern that I am following the developments that have taken place and are taking place around Tallinn University of Technology -- despite two press conferences on said topic, the public has yet to get clear answers," Reps said. "These are necessary, however, in order to restore a peaceful work atmosphere both at TTU and in the whole scientist community."

Reps added that she invited Rector Jaak Aaviksoo to a meeting at the ministry for Wednesday.

A piece of investigative journalism published by Postimees at the end of August reported about scheming at the Ragnar Nurkse Department of Innovation and Governance at TalTech, as part of which EU project monies were allegedly paid out as salaries to researchers by forging work timetables and work time reports while Rector Jaak Aaviksoo, who had been alerted by a whistle-blower five months ago, turned a blind eye.

Postimees said on Tuesday that after week-long work, the authors of an interim report on the matter at TalTech presented a version showing the university in a better light, but refused to share any piece of evidence.

The prosecutor's office has opened a criminal proceeding to look into project financing at the Department of Innovation and Governance at TalTech. Aaviksoo meanwhile has said that he will step down immediately if a suspicion of a criminal offense is lodged against him or the university in the course of the probe.