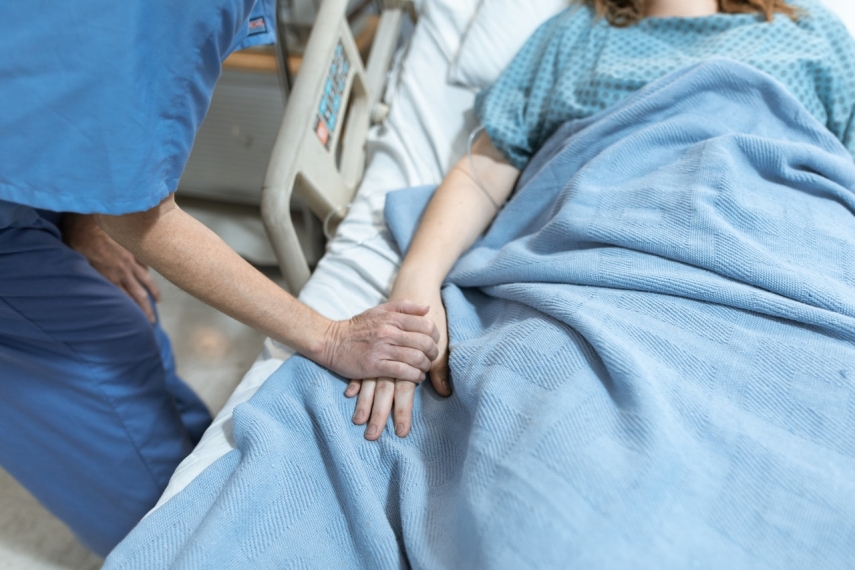 TALLINN – A total of 1,020 people died due to coronavirus in Estonia in the first six months of this year, compared to 203 during the same period last year, preliminary adjusted data from the National Institute for Health Development shows.

The institute registered 9,353 deaths between the beginning of January and the end of June and 11 percent of these deaths -- 1,020 -- are currently categorized as coronavirus deaths.

Determining the cause of death usually takes time, and the number of deaths due to the coronavirus may subsequently decrease or increase as a result.

Piret Viiklepp, head of the institute's registers department, said the number of deaths increased in March and April, fell in May and rose again in June due to the heat wave.

Commenting on the fivefold difference between the numbers of coronavirus deaths in the first half of last year and in the same period this year, the official said that also the prevalence of the disease was very much lower last year, the first deaths occurred in March, and there were effectively no deaths in the summer.

"For example, in June this year, there were 22 deaths according to preliminary figures, whereas in April there were 237," Viiklepp said.

Viiklepp noted that an average of 15,500 people die per year in Estonia and between 40 and 50 die per day.

"The main cause is still heart disease, circulatory diseases, strokes, as our population ages and these are the main causes of death," she added.