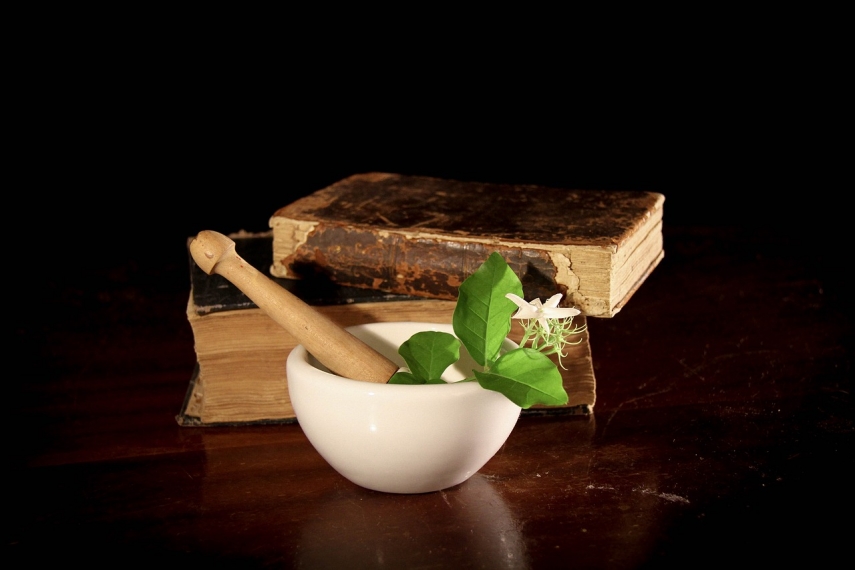 "It's the most logical step after Estonia and Latvia; it's the closest market," Apotheka Vaistine CEO Kadri Ulla told BNS at the opening event.

Ulla said Apotheka Vaistine will offer a different level of service to its customers.

"Timewise, I can't tell you more, but yes, we are going to other big cities -- Kaunas, Klaipeda, Siauliai, Panevezys and so on," the CEO said.

Magnum has until now sold veterinary products in Lithuania. Its wholesale company Magnum Veterinarija has been operating in Lithuania since 1994.

Magnum Group, which has operations in the three Baltic states and Finland, is the sole shareholder of Apotheka Pharma.