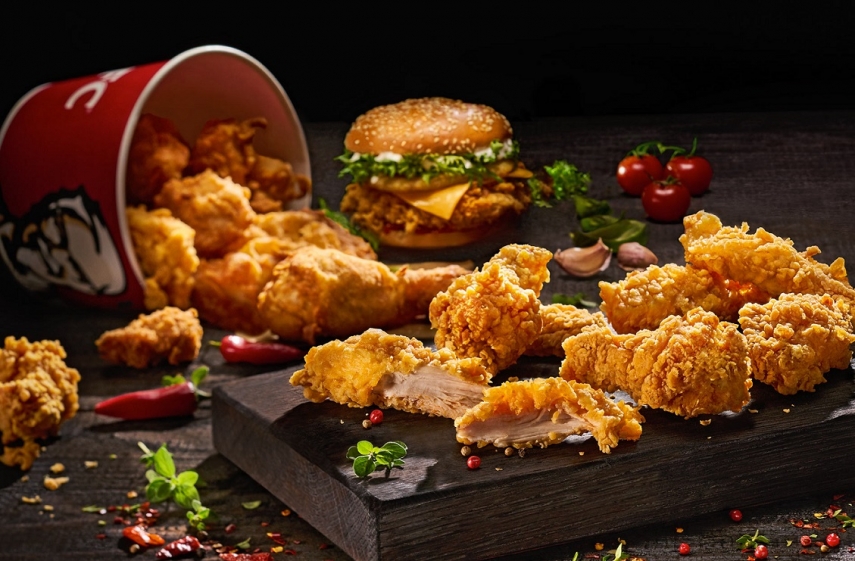 In Tallinn, the first KFC restaurant will be opened in October.

If the first KFC in Latvia opened its doors already back in 2015, the restaurant that now welcomes clients at the Akropole shopping center in Riga has an entirely new concept, offering fresh decor, modern self-service kiosks, a new menu, top of the line kitchen equipment, and much more.

Mauri Dorbek, head of development at Apollo Group, said KFC has had a wonderful start in Latvia, with turnover of more than double the initial forecast.

"The rush was so great during the opening weekend that we feared we might run out of food. Of course, that did not happen, and every fan of KFC's world-famous crispy chicken was treated to a wonderful meal," Dorbek said.

Apollo Group is set to open its first KFC restaurant in Estonia at the Ulemiste shopping center in late October. Naturally, that is not the full extent of KFC expansion plans in Estonia.

Apollo Group OU acquired the KFC franchise in the Baltics this winter. Two restaurants have been opened in Latvia and three in Lithuania. The restaurants in Estonia, Latvia and Lithuania will come to employ some 800-1,000 people inside the next three years.