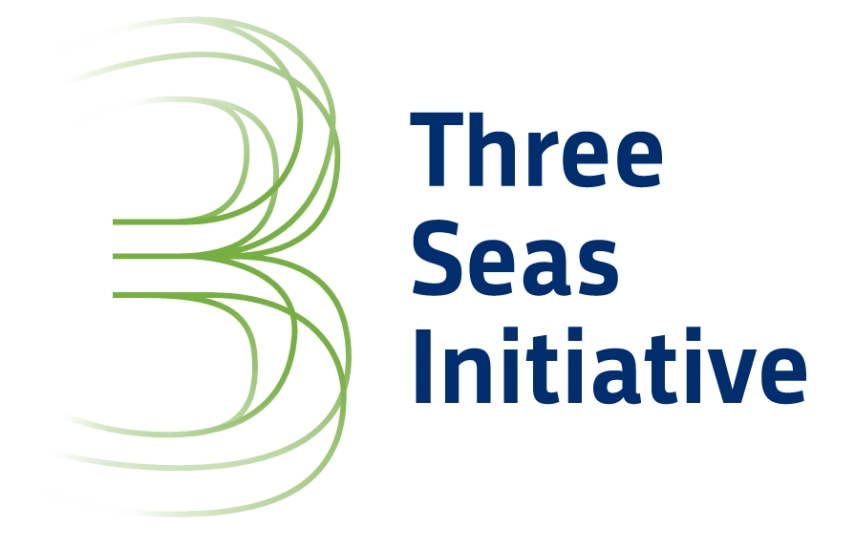 TALLINN - At the Three Seas Initiative summit held in Ljubljana, Slovenia on Wednesday and Thursday, Estonian President Kersti Kaljulaid announced that Estonia is ready to host the summit of this international cooperation format next year.

Foreign Minister Urmas Reinsalu reaffirmed Estonia's wish and readiness to organize the 2020 summit in Estonia, spokespeople for the Ministry of Foreign Affairs said.

The Three Seas Initiative is an informal forum on the level of presidents. It connects twelve European Union member states from the region of the Adriatic, the Baltic and the Black Sea -- Estonia, Latvia, Lithuania, Poland, Romania, Slovakia, Slovenia, Czech Republic, Hungary, Bulgaria, Austria and Croatia.

"Estonia fully shares the aims of the Three Seas Initiative, which include ensuring a more rapid development of the Baltic, Black and Adriatic Sea countries by creating transport, energy and digital links between the countries of the region. It also lends the region political visibility and helps increase general prosperity in the European Union," Reinsalu said.

"We have decided to bring the Three Seas Initiative summit to Estonia next year. As the northernmost country of this initiative, we are well aware of the need to connect Europe on both the north-south as well as the east-west axis. Greater cohesion also serves as a security guarantee," the minister said.

He added that Estonia would like to see improved cooperation on issues related to the digital single market and the free movement of data, which helps increase the competitiveness of the EU.