Estonia planning to cut length of election period to 1 week 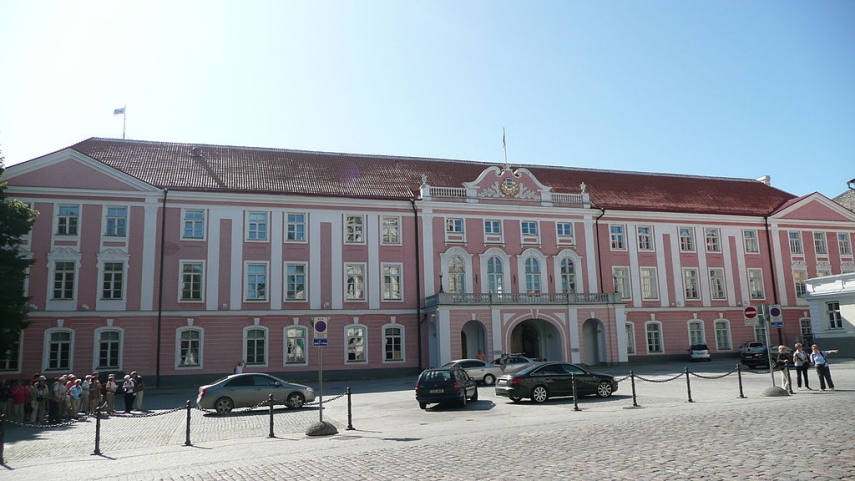 TALLINN - The Riigikogu constitutional committee on Tuesday discussed a proposal to amend election related laws so that the length of the period of election would be one week starting in 2021, compared with 11 days now.

In addition, the amendments would introduce electronic lists of voters, which will enable voters to cast their vote at any polling station of their district.

The proposal to amend the laws was filed in March 2017 by the parliament groups of the Center Party, the Social Democratic Party and Pro Patria and Res Publica Union (IRL).