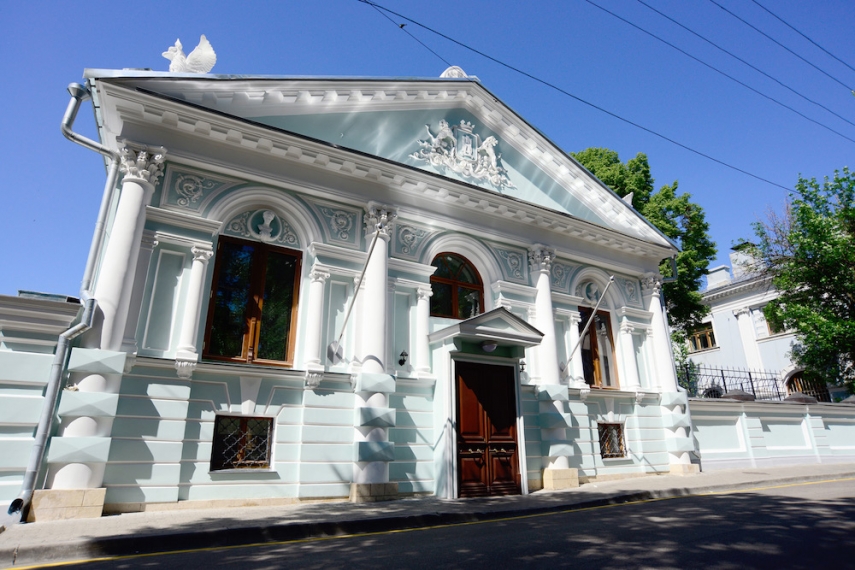 The Estonian Embassy to Russia has opened a network of visa servicing centers across several Russian cities, from the southern Krasnodar region to subpolar Komi Republic.

The statement was issued by the Embassy on December 30.

These offices will supplement the existing Estonian consulates in Russia.

The announcement came a couple of days after the new Estonian Ambassador to Moscow, Arti Hilpus, arrived in the Russian capital.

During a brief encounter with the newly-appointed diplomat in Kremlin, Russian President Vladimir Putin said Russia is looking forward to building a “good-neighborhood and mutually respectful relations” with Tallinn.

“The trust building would be facilitated by the border treaties coming into force,” Putin said.

In September, Estonian Foreign Minister, Marina Kaljurand, said the Estonia’s government had planned to submit the border treaties with Russia to the Riigikogu (Parliament) for sooner ratification.

Hilpus said that relations between the two countries should go forward “by small but steady steps”.

Tallinn considered the opening of the wide network of visa centers in Russia as one of those small steps. Hilpus, however, added that for the trust building, steps from both sides are required.

Hilpus previously stated it has been uneasy to build long-term relations with Russia due to the unpredictable political climate in Moscow.

In November, his Russian colleague, Ambassador Alexander Petrov, said the ratification of the border treaties would become a stimulus for further improvement in bilateral relations.

Besides, Estonia expects that the recent tension between Moscow and Ankara after the shooting down of a Russian Su-24 jetfighter by a Turkish F-16 could, in an unexpected twist, benefit the Estonian tourism industry.

After Moscow halted charter flights to Turkish destinations in November, and Russian travel agencies were coerced in stopping selling holidays to Antalyan coastal resorts, some Russian holiday-makers may turn their eyes to Estonia, local observers hope.

“Safety is a key factor here,” said Kully Karring, the director of the Estonian Tourism Board.

Coordinator for inter-parliamentary relations in the Russian State Duma, Tatyana Moskalkova, believes that Russia and Estonia are entering a new phase of relations.

That new phase, she said, has been marked by “pragmatism and moral-ethical values”.

“We have to find a ‘golden middle’ in our relations”, she told the official Parlamentskaya Gazeta newspaper, adding that there are many members of the new Estonian parliament who still remember Soviet times.

“This facilitates mutual understanding,” Moskalkova said, adding that the Duma delegation looks forward to visiting Tallinn in early 2016 for “political and humanitarian bridge-building.”