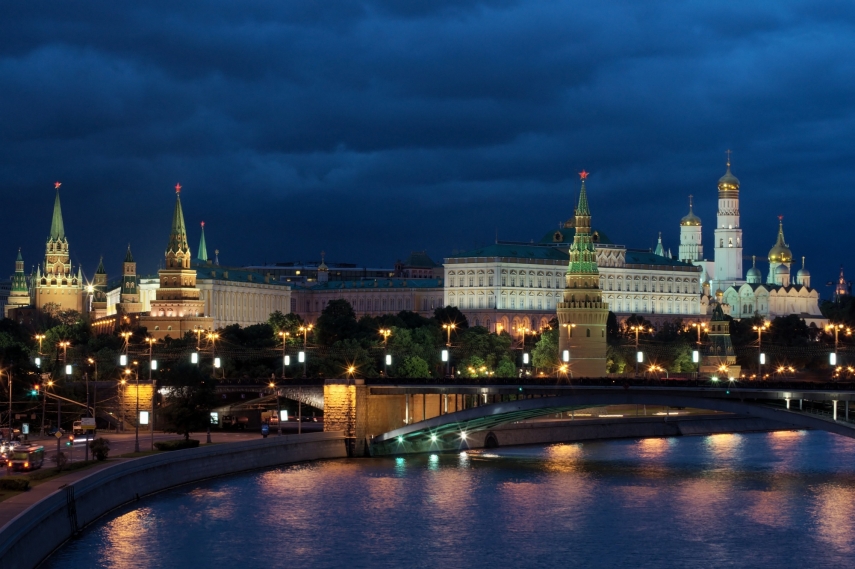 TALLINN - Estonian embassy in Moscow, Russian International Affairs Council (RIAC) and the European Union's Moscow delegation discussed on Wednesday the relationship of Russia and the EU during Estonia's EU presidency.

Head of the Estonian Foreign Ministry's policy department Rein Tammsaar made a presentation on the relationship of the EU and Russia as well as the Eastern Partnership initiative. According to Tammsaar, the EU's policy in Russia's direction is based on common values and consensus, spokespeople for the ministry said. "Improving the relationship with Russia can only happen through restoring the territorial integrity and sovereignty of Ukraine," Tammsaar said.

The seminar was attended by representatives of Russian state institutions, universities and research institutes as well as diplomats of EU embassies who reside in Moscow. The opening words were spoken by Estonian ambassador to Russia Arti Hilpus.