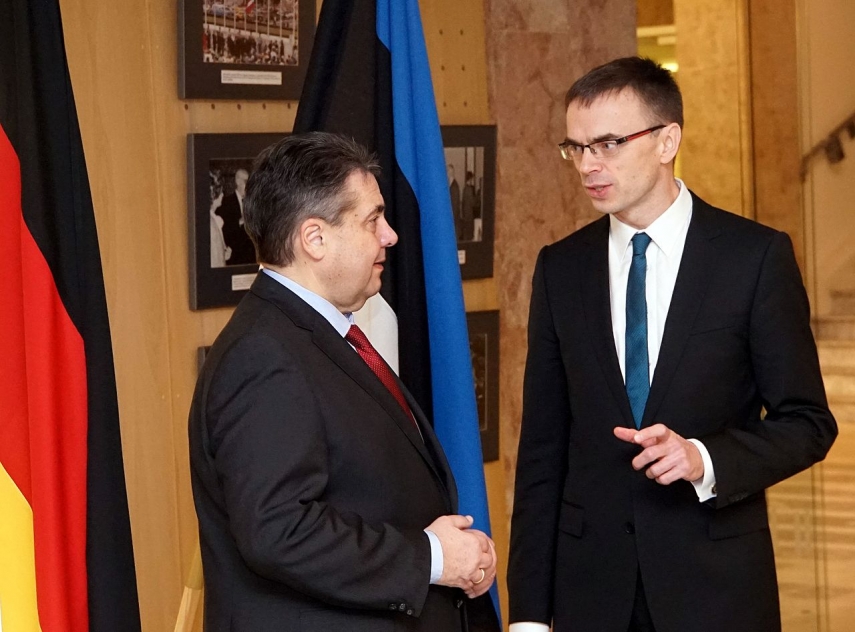 TALLINN - Estonia censures the elections and referendum held in the occupied Georgian region of South Ossetia.

"Estonia condemns the so-called presidential elections and referendum on changing the name of the Georgian occupied region South Ossetia that took place on April 9," the Ministry of Foreign Affairs said in a statement on Monday.

"Estonia finds these actions illegal and does not recognize the outcome of the elections. So-called elections and referendum undermine efforts to find a peaceful resolution to the conflict and therefore damage security and stability in the region," the statement reads.

The ministry reaffirmed Estonia's resolute support for the sovereignty and territorial integrity of Georgia within its internationally recognized borders. South Ossetia, as well as Abkhazia, are integral parts of Georgia, it said.

On Sunday the first round of presidential election took place in the Russia-backed breakaway region. In the concurrent referendum, 78 percent of voters supported renaming the region Republic of South Ossetia – the State of Alania.