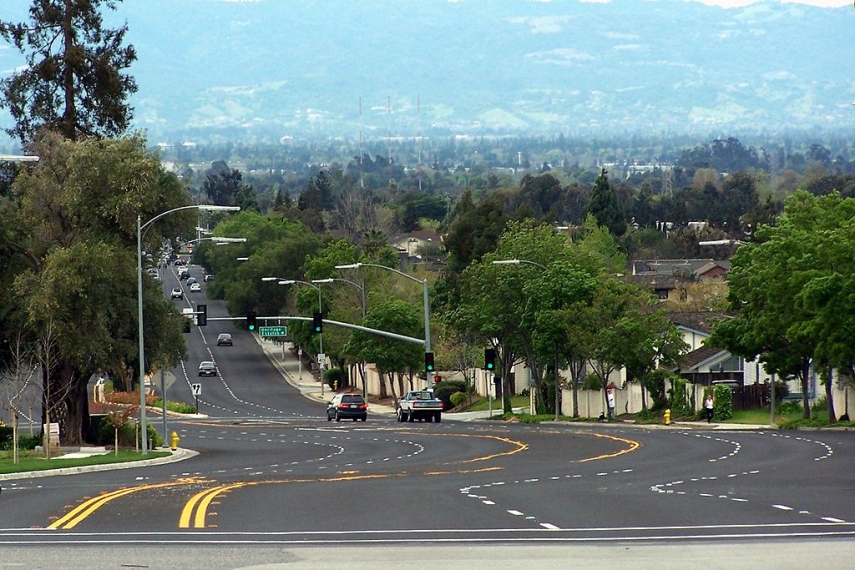 TALLINN- Estonian Ministry of Foreign Affairs is considering opening a diplomatic mission on the West Coast of the United States.

"The U.S. West Coast is one theoretical location where Estonia could be represented with a consulate, mainly due to the growing Estonian community and economic cooperation. West Coast is one of the locations for opening a mission that Prime Minister Juri Ratas has asked the Foreign Ministry to analyze," secretary general of the ministry Rainer Saks told BNS on Thursday.

BNS asked the ministry to comment on an idea voiced by former foreign minister Urmas Paet, who said that Estonia could have a diplomat in Silicon Valley on the West Coast, whose tasks would be to contact and maintain relations with the innovative major corporations there.

"Still, we can't overlook the fact that Silicon Valley is one of the most expensive places to live in and economic possibilities should be also taken into account when comparing it with interests in Europe and elsewhere," Saks said.

According to Saks, the ministry has once again started to strengthen the foreign service and the plan to strengthen the U.S. mission is still being developed. "For instance, as of the new year an additional diplomat is to start working in the Washington embassy and sending a representative of Enterprise Estonia to the U.S. East Coast is also being considered," he added.

Estonia has two missions on the East Coast -- an embassy in Washington and a consulate general in New York. In addition, Estonia has 14 honorary consuls in the U.S., two of whom are located on the West Coast -- one in Southern and the other in Northern California. Also, Enterprise Estonia has an investing consultant in Silicon Valley.