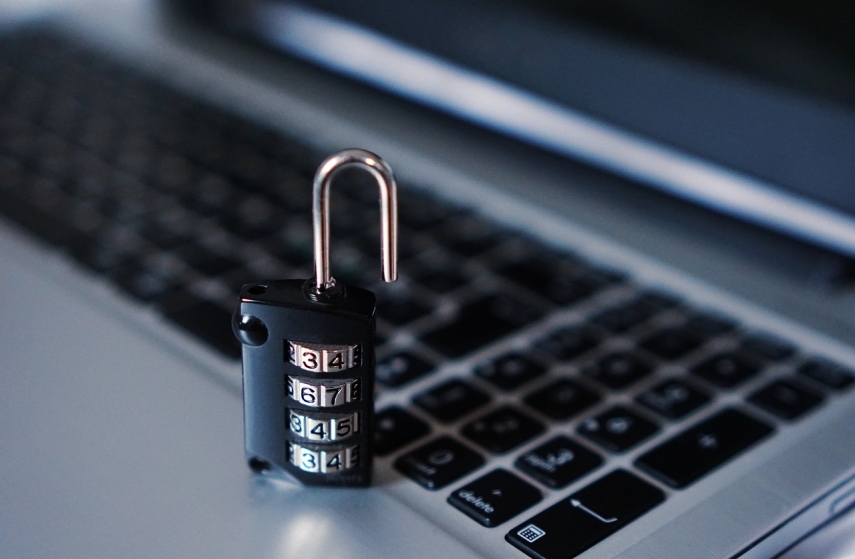 The United Kingdom's Ministry of Defence announced on Thursday that the UK government considers the Russian government and military responsible for the NotPetya cyber attack. Mikser said that Estonia condemns the attack against Ukraine and calls on Russia to act responsibly and in accordance with international laws in the cyberspace.

"NotPetya cyber attack which was aimed at Ukraine's government, finance and energy sector, showed disrespect for Ukraine's sovereignty, damaged Ukraine's sustainability and caused considerable economic damage also to many other countries. It is very important to Estonia that an open, stable and secure cyberspace persists and for that countries have to act responsibly and follow the rules of international cooperation and international law, which hold in cyberspace as well as elsewhere," Mikser said.

Thousands of computers around the world were affected by the ransomware attack in the summer of 2017. The attack also affected large companies as well as infrastructure objects.

The Kremlin rejected the accusations on Thursday, saying that these claims cannot be proved.